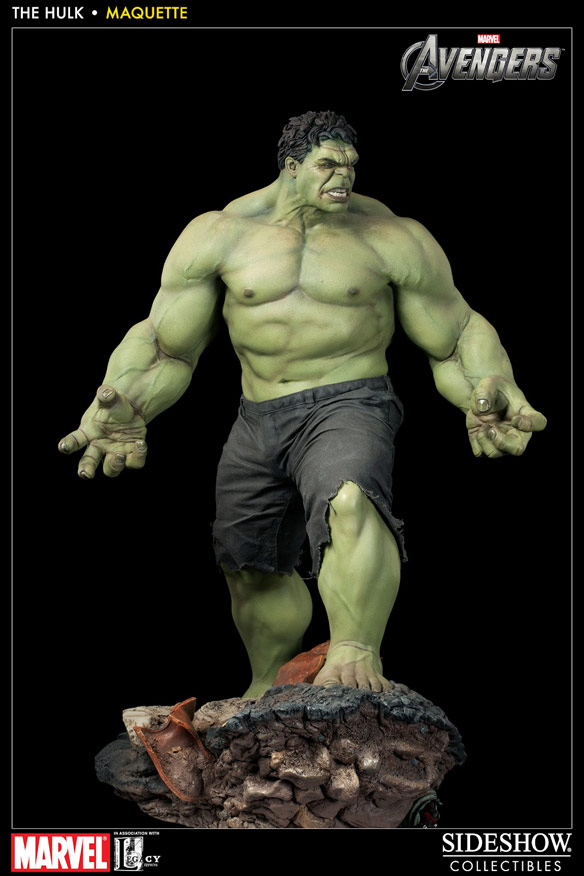 He’s mean, he’s green, and he’s finally getting the love he deserves after smashing a few bad guys on the big screen in The Avengers. The Avengers Hulk Maquette captures the angry side of Bruce Banner as he looks around for something to unleash his gamma-radiation-powered rage on. Where’s Loki when you really need him?

The highly-detailed statue, crafted in 1:4 scale and standing over 2-feet-tall, was designed by Marvel and co-developed with renowned special effects studio, Legacy Effects. 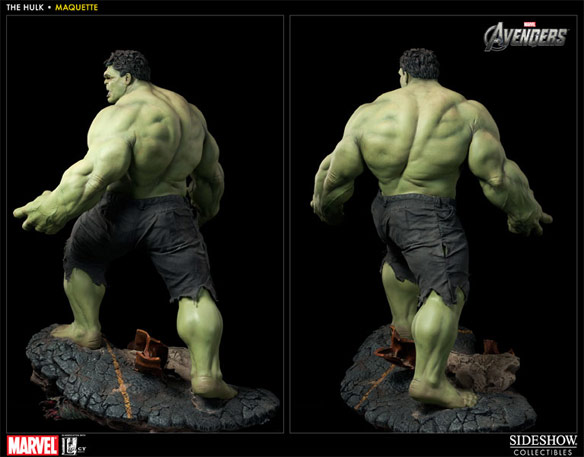 The bad guys might have an army but you can have a Hulk when you pre-order the Avengers Hulk Maquette for $649.99 at Sideshow Collectibles. It will be available for shipping this month.

Recently we posted about Super Mario Gummy Candy, and now we present Gummi Army Guys. These gummy candies look just like the green plastic army men soldiers kids used to play with a generation or two ago. In fact, they still keep the look of […]