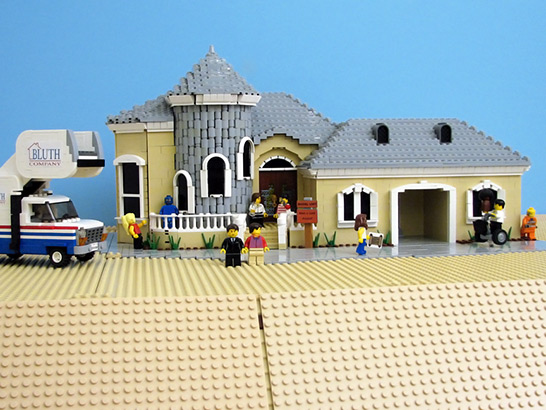 We’ve posted about some cool Lego designs before, such as the RC Lego Sandcrawler, Rook’s Rook, and the Heavy Assault Tank. Those were all awesome, but nowhere near as fun as this Arrested Development Lego Creation. One of the funniest sitcoms of all time is brought back to life in this Lego creation by Pepa Quin (Matt De Lanoy) that includes the model home, stair car, and all your favorite characters: Michael Bluth, George Michael, Gob, Tobias, Lindasy, Maeby, George Bluth, Lucille, and Buster. 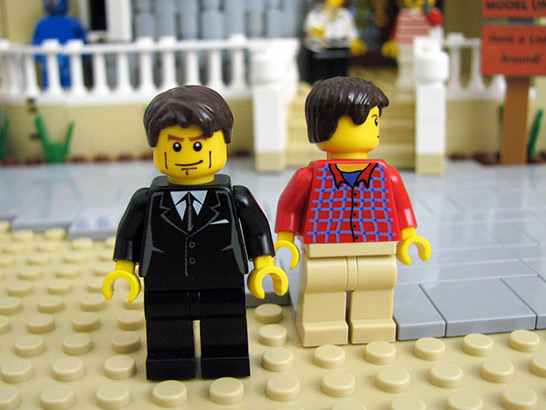 Creations and characters from the great television show Arrested Development. Created in June 2011 and displayed for the first time at Brickworld 2011. 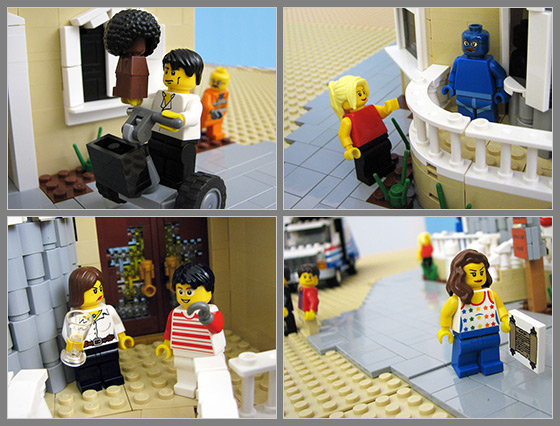 The LEGO Life of George set is really quite an interesting concept for geeks and children alike. In the box, you receive a Play Mat, many pieces of LEGO fun, and instructions telling you to buy the free application on your iPhone that is titled […]

Check out this Incredible Lego Sculpture created by great Lego artist Lukáš Šógor from Pilsen, Czech Republic. Rather than spelling out LEGO with simple smooth surfaces, he covers it with greebles to make this interesting work of art.