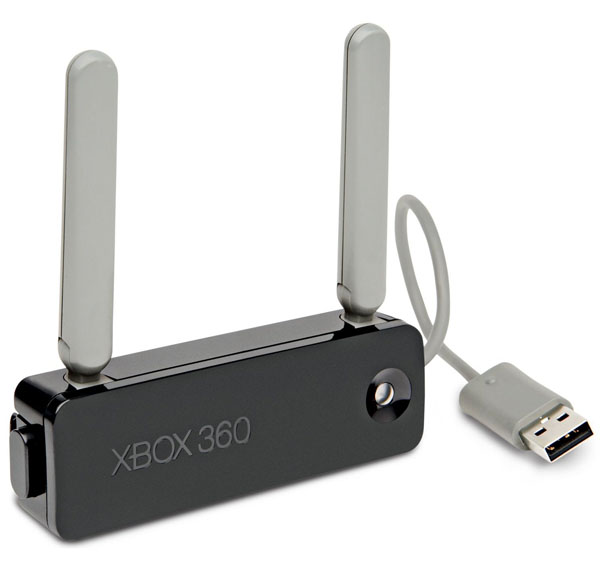 It will give you better speed, coverage and reliability, not to mention freeing your console so that you can move it around more. It will improve the streaming of media-intensive applications, HD movies and more. It’s compatible with Dual band 5 GHz and 2.4 GHz Wireless A/B/G/N. 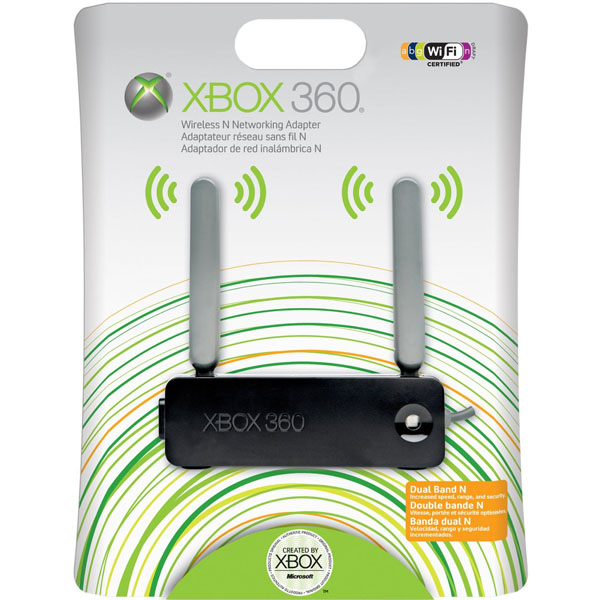 Get your XBox 360 untethered for $44.99 from Amazon. It will improve performance across the board.

Soon you will be able to enjoy digital music from any room in your house with a compact and stylish speaker. The Aperion ARIS Wireless Speaker for Windows eliminates cables and the need to move music files between electronic devices by using the “Play To” […]

Unless you are lucky enough to live in new construction, chances are your home is not wired for computer networking. Because of the exorbitant expense and hassle of adding wiring inside existing walls, the solution for many is wireless networking. Even though wireless networking keeps […]

This handy wireless pocket touchpad is equipped with media controls and it allows you to “control your Media-PC or a boardroom presentation from across the room”.