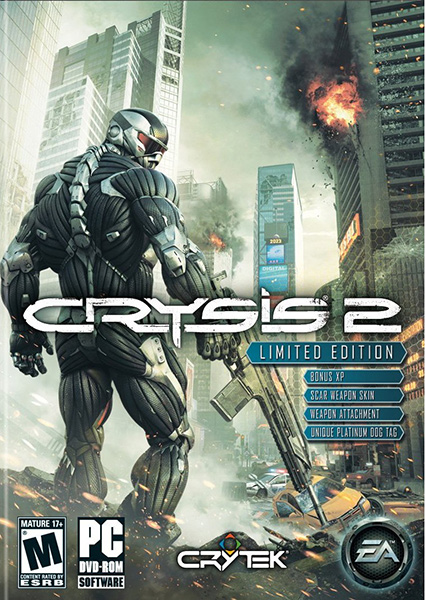 Today, March 22, 2011, is the release date of the highly anticipated Crysis 2 Video Game. The stunning graphics in the original Crysis became the benchmark for judging other games and for testing out computer video cards. Crysis 2, available for the PC, PS3, and Xbox 360, should be amazing. But you probably already know all about it, but perhaps we can save you some money by comparing prices below. 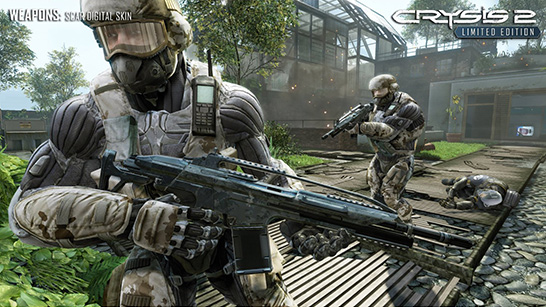 Sequel to one of the greatest PC shooters ever, Crysis 2 offers console players their first taste of Crytek’s unique shooter gameplay. Featuring futuristic war, gorgeous destruction and the chance to kick alien butt on the grandest stage of all, New York City, Crysis 2 is destined at the least to equal its predecessor, if not surpass it. 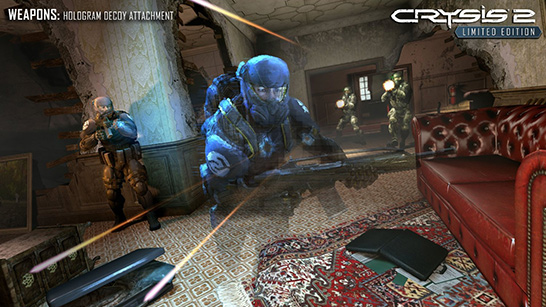 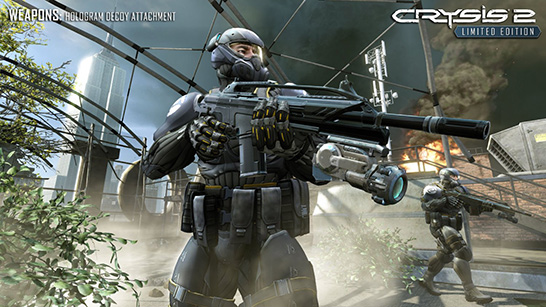 Compare prices from popular online stores to get the best deal on Crysis 2:

All prices and availability subject to change without notice.

Current Newegg Coupons We started a new feature here at GeekAlerts.com: listing online coupons and promotion codes for merchants of interest to us geeks. To start with, we are now collecting and displaying Newegg Promo Codes for savings at Newegg.com. This page will be updated […]

If you’ve been following GeekAlerts.com lately, you’re aware that we are listing discount coupons and online coupon codes to help you save at some of our favorite online stores like Dell, Think Geek, Expedia, Best Buy, Amazon.com, Apple Store, Office Depot, and more. One of […]

If you’re like me, you don’t want to head out to the crowded shopping malls for Black Friday deals. Fortunately, online deals are abundant, such as all the computer and electronics discount available at the Newegg Black Friday Sale. Newegg.com is already one of our […]

Black Friday is one more day away, but there are tons of discounts today on computers, electronics and more at the Newegg Thanksgiving Day Sale! There are actually over 1,000 items on sale, and most come with free shipping. From computers and electronics to appliances […]