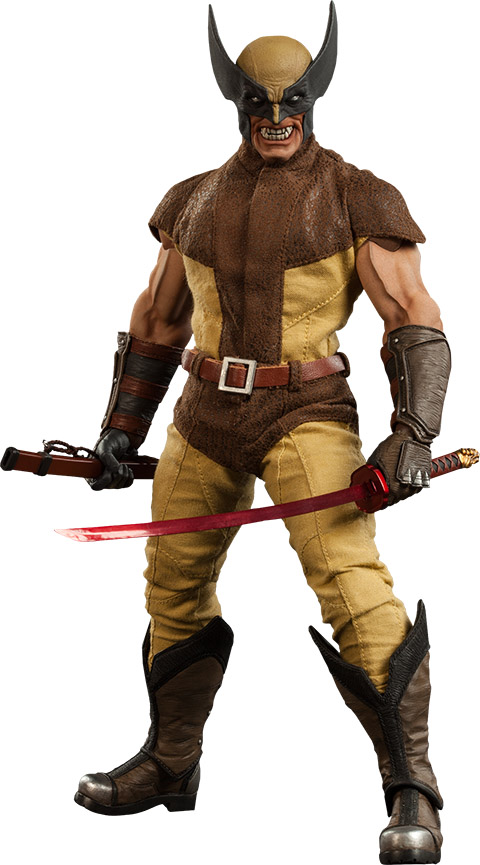 Listen up, Bub, because it’s claw-popping time with the Wolverine Sixth-Scale Figure, based on everyone’s favorite mutant berserker.

Long before Hugh Jackman became the face of Logan, the mutant known as Wolverine was dishing out some serious hurt to anyone who got between him and what he wanted, and what he wanted usually consisted of a beer and a good cigar.

Along with goodies like interchangeable arms and hands, the 11.75-inch figure also comes with an exclusive Muramasa blade and scabbard.

The Wolverine Sixth-Scale Figure will be available Sep 2016 – Nov 2016 but it can be pre-ordered now for $249.99 at Sideshow Collectibles