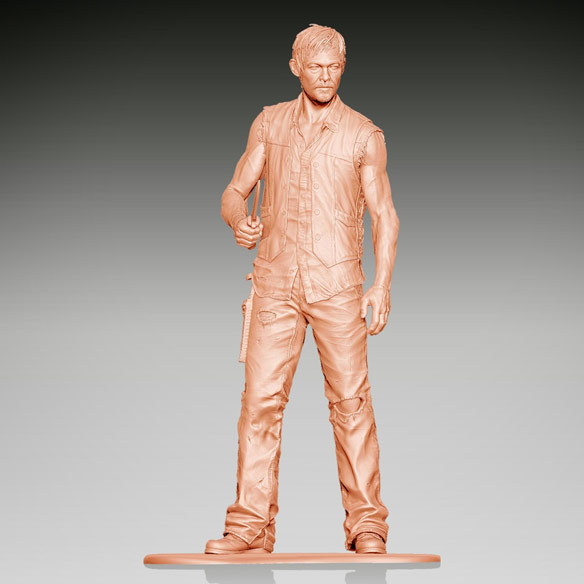 If Daryl dies, we riot! How many of you were grabbing torches and pitchforks when this memorable scene happened? Luckily, the Walking Dead Army Men Series 2 Woodbury Arena Survivor Mini-Figure Set won’t create the same amount of tension because you’re in control of the action. It’s almost like you’ve become the Governor.

When macho-man Daryl Dixon was tossed into the Walker arena at the end of the Season 3 mid-season finale, many fans started wondering if the unthinkable was about to happen. Fortunately, Daryl survived to continue being his bad-ass self. 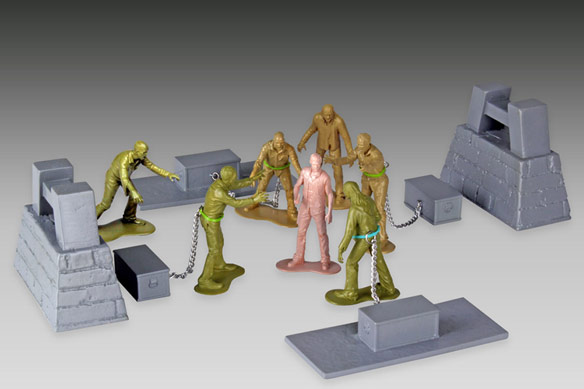 The Walking Dead Army Men Series 2 Woodbury Arena Survivor Mini-Figure Set will be available December 2014 but it can be pre-ordered now for $21.99 at Entertainment Earth.