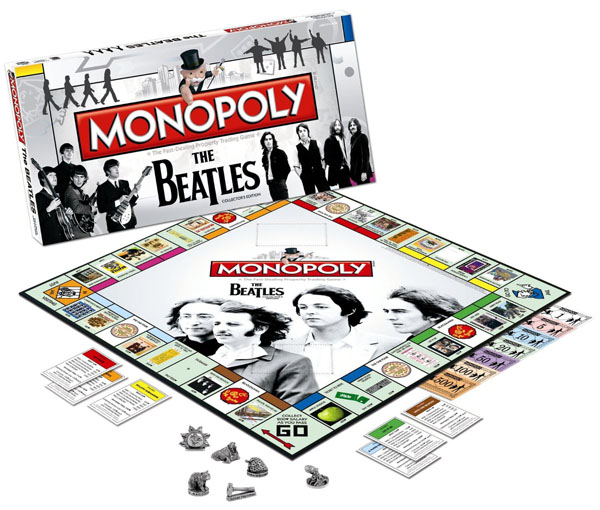 GeekAlerts has shown you plenty of cool monopoly edition games (Nightmare Before Christmas, Hello Kitty, AC/DC, Metallica), but none may touch as many people as The Beatles Collector’s Edition Monopoly.

From USAopoly, you get a chance to enjoy the world’s most legendary rock-n-roll band in classic board game fashion. Completely customized for this special collector’s edition, The Beatles Monopoly features Apple and Abbey Road Studios along with every album released by the Beatles. Play some Beatles music as you collect the White Album, Beatles for Sale, Sgt. Pepper’s Lonely Hearts Club Band, Revolver and more. 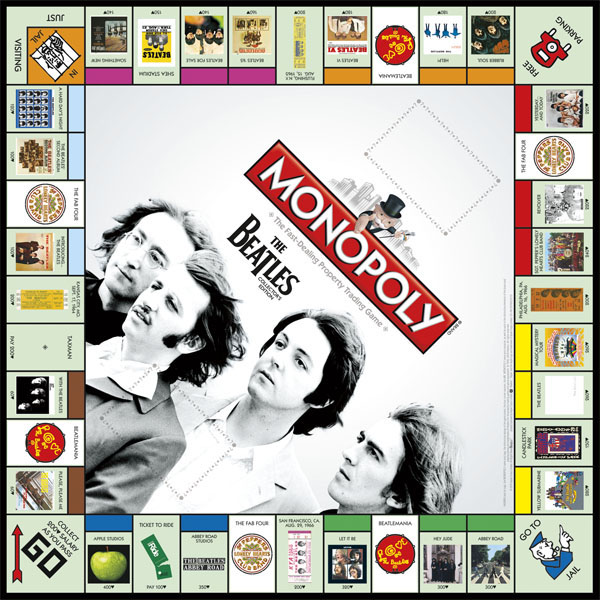 You can enjoy all your found memories of John Lennon, Paul McCartney, George Harrison, and Ringo Starr as you play The Beatles Collector’s Edition Monopoly. Available at Amazon.com from $25.49.

Beatles fans from past and present know that there will never be another rock band quite like them. The music, the vibe, and the entire experience are something that cannot be duplicated. An English rock band was formed in Liverpool in the early 60s, but […]