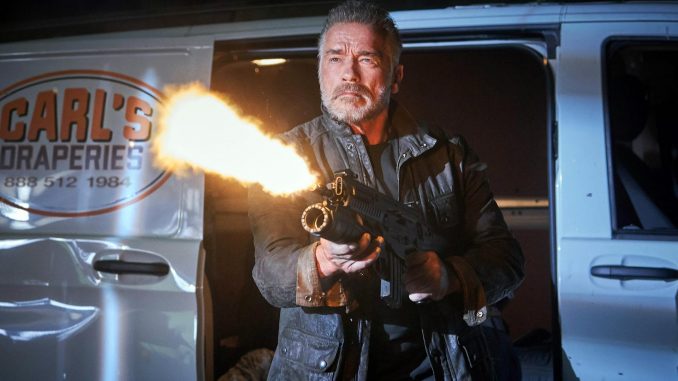 We’ve already seen the Teaser Trailer and Comic-Con Featurette, but if you’re excited to have another Terminator movie coming from producer James Cameron and starring Arnold Schwarzenegger and Linda Hamilton, you have to check out the new Terminator: Dark Fate Official Trailer. 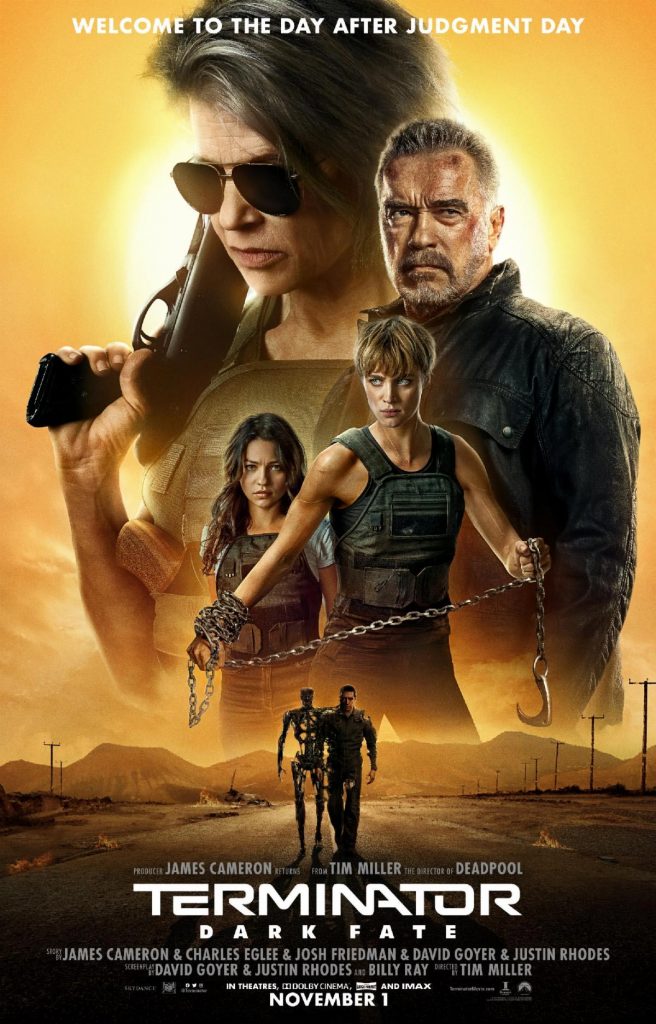 We’ve seen a lot of Cool Bookends over the years on GeekAlerts, but these Terminator T-800 Bookends rank among the best ever. Use them to keep your books, Blu-rays, or video games standing neatly on a bookshelf, or simply display these magnificent sculptures like […]

This Terminator 2 – 7″ Ultimate Edition Action Figure bears Arnold’s likeness and has over 25 points of articulation. It also features 3 interchangeable heads (regular, sunglasses, and battle-damaged). When it comes to ammo, this Terminator is packing some heat. He comes with a minigun, […]