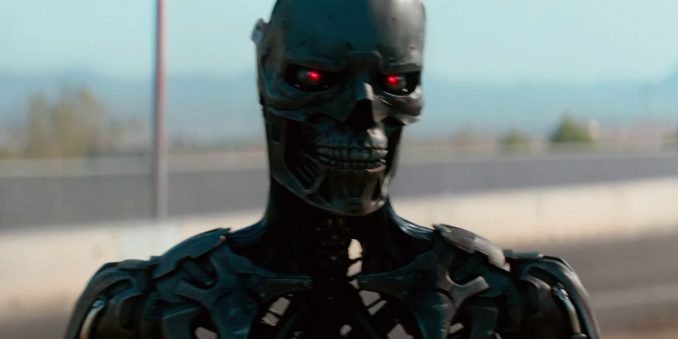 Take an inside look at the making of Terminator: Dark Fate with James Cameron, Tim Miller, Arnold Schwarzenegger, and Linda Hamilton. In theaters 11/1/19.