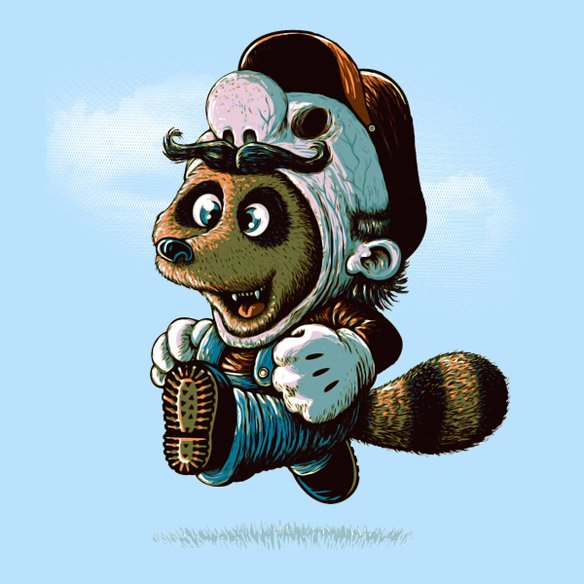 Mario lost his Tanooki suit and decided to get another one. As the Tanuki Revenge T-Shirt reveals, he picked on the wrong guy.

In Super Mario Bros. 3, Mario discovered the awesome power of the Tanooki Suit, giving him the ability to turn into a statue and crush previously uncrushable opponents. It’s understandable that he’d want a new suit when the old one lost its mojo. It’s also understandable that a Tanuki might not be thrilled with the idea of losing its natural fur coat. As a result of that conflict in interest, this lovable little Tanuki now has a snazzy Mario suit. I wonder if it lets him turn into a statue. 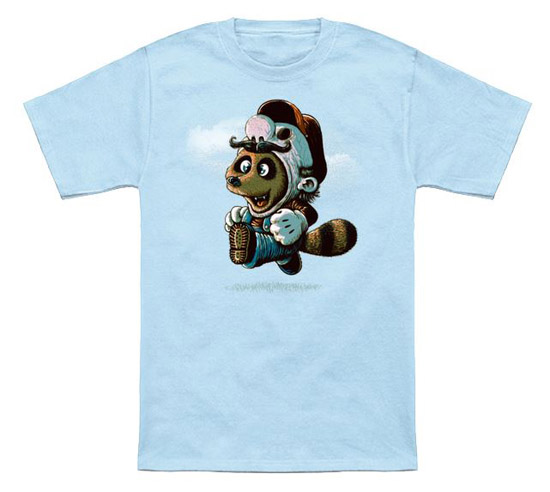 The Tanuki Revenge T-Shirt is available for $19.95 at NeatoShop.

As you can see on the Red Revenge T-Shirt, Little Red Riding Hood has learned her lesson when it comes to being prepared while taking a stroll to Grandma’s house. A fairy tale goes dark with this image created by Ramyb, featuring a not-so-innocent-looking girl […]

The cookies strike back with the Cookie’s Revenge T-Shirt, giving you the opportunity to traumatize kids without even trying. The sunny day might be sweeping the clouds away while you head to Sesame Street (where the air is sweet), but Cookie Monster can’t play because […]