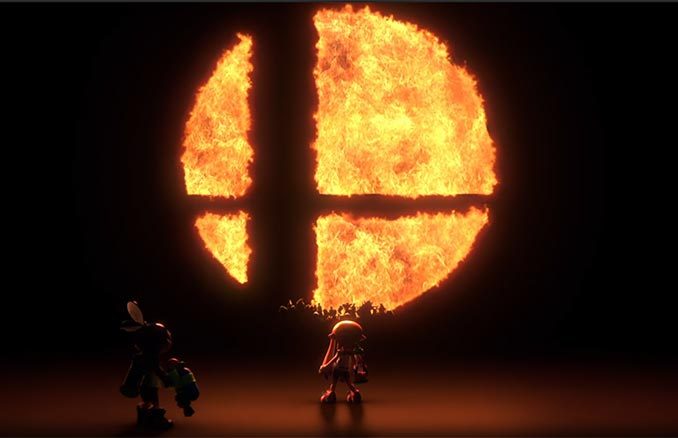 Today Nintendo released a teaser Super Smash Bros. Nintendo Switch Trailer. Naturally, the question on everyone’s mind is what characters will be included in this new Super Smash Bros game for the Switch. Mario, Link, and the Inklings from the Splatoon series are obvious in the trailer. However, if you look closely at the silhouettes in the flames you can make out other characters. I see Bowser, Samus, and Donkey Kong. Who can you see? Let us know in the comments below. 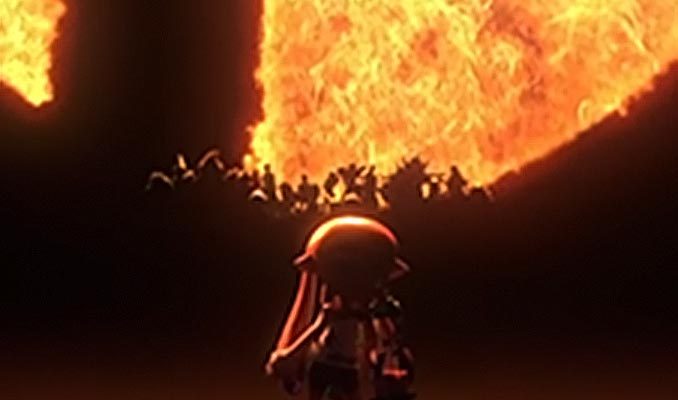 This teaser trailer features recognizable faces like Mario, Link, and the Inklings from Splatoon! The Super Smash Bros. series is coming to Nintendo Switch in 2018.

Samus is looking good! This Metroid Zero Suit Samus Statue is a real beauty and it is an officially-licensed Metroid collectible. This statue features Samus and a baby metroid. If you love the Metroid games, you will want to display this amazing statue in your […]

Here’s another cool hoodie to add to your collection. The Nintendo Super Mario Bros. Allover Print Zip Hoodie combines our favorite characters from the world of Mario Bros. and gives us a chance to enjoy them even when we aren’t playing our classic NES. There’s […]