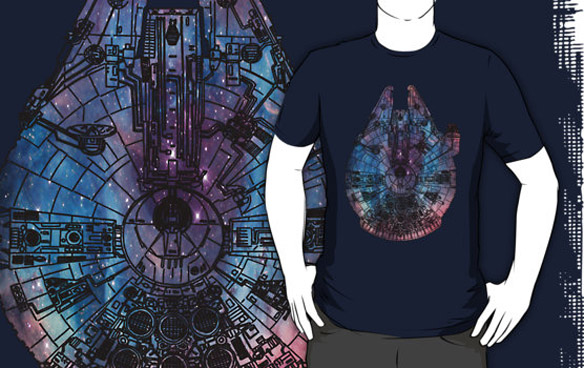 Luke Skywalker didn’t hold back his true feelings when he first saw the Millennium Falcon, but the ship doesn’t look too bad on the Star Wars ‘What A Piece of Junk!’ T-Shirt.

You have to wonder what kinds of ships the people in a galaxy far, far away are used to because nobody ever seems impressed when they first see the Falcon. However, Star Wars fans love the iconic spacecraft, and like Han Solo says, she’s got it where it counts.

The image was created by an artist who goes by Sjoerd1201. 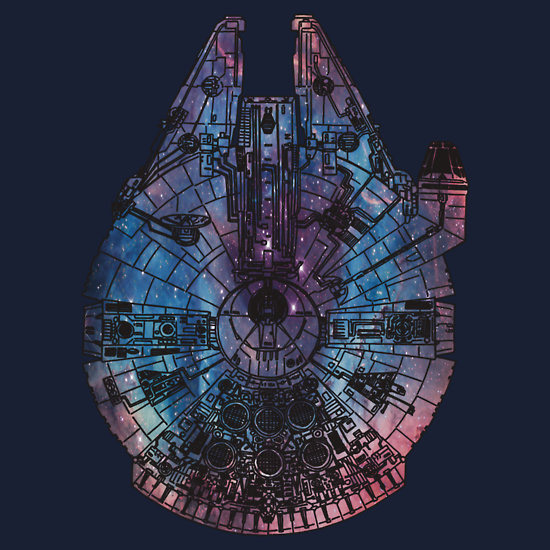 Does your job make you feel like you are cleaning up Jawa junk all day? Like droid parts and such? Well, if you can identify with Jawa junk removal, check out this Star Wars Jawa Junk Removal Work Shirt. This 65% polyester 35% cotton Star […]