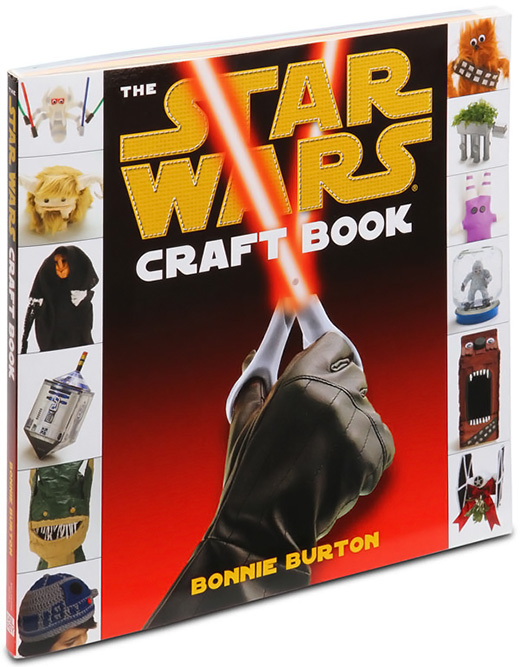 Some of us Star Wars geeks have procreated and spawned our own geek progeny, many of whom began making Chewy-esque noises shortly after exiting the womb. Now that they’re old enough to recite all the classic movie lines, re-enact the fight moves with proper sound effects, and identify every character and droid, they just might be looking for more ways to delve into the wonderful world of Star Wars. This summer, keep the younglings occupied with the Star Wars Craft Book. That way, you’ll reduce the chances of hearing the most irritating two words known to man, clones even; “I’m bored.” 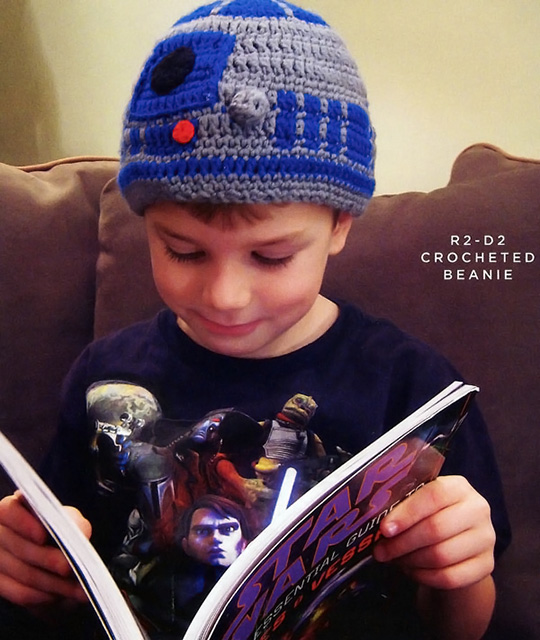 By summer’s end, your home might pass as a Star Wars museum/art gallery. In the book you’ll find ways to make crafts like the snugglicious Jabba the Hut body pillow, an action figure wreath, a Space Slug door draft blocker, a Wookie birdhouse, and tons of different puppets. Moreover, many of the projects in the book encourage reusing retired things in the house, which provides youba great opportunity to teach your Jedis the art of being resourceful and reusing things.

The 176-page Star Wars Craft book has clear photo-based instructions to guide you through each craft. That way you’ll be shaving off hours lost to confusion and prolonging the fun. 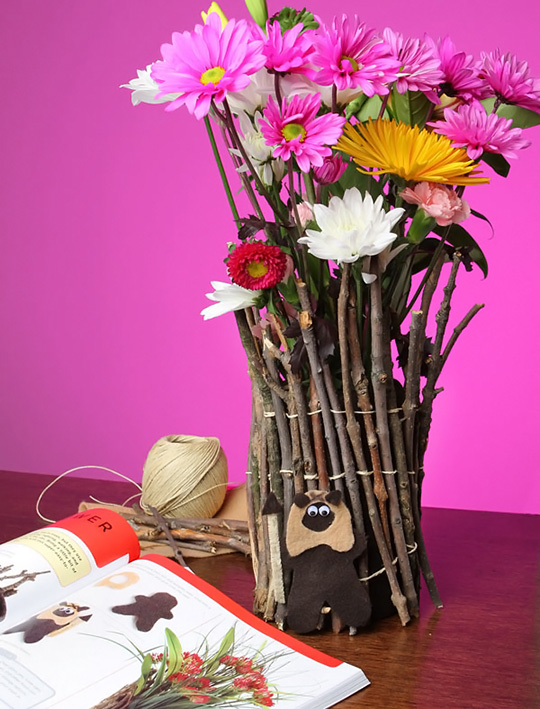 Give in to the power of the crafty side

Reasonably priced at $19.99 at Think Geek, the Star Wars Craft Book would hardly be considered a splurge.

We’ve got other Star Wars essentials to keep boredom at bay this summer. For starters, you’ve gotta make some freezer treats using the R2-D2 and Han Solo Carbonite Ice Cube Trays. Then there’s the Star Wars Cookie Cutter Set that could inspire an entrepreneurial project doubling (or quadrupling) profits at your kids’ lemonade stand. Maybe then you can afford to buy the LEGO Star Wars III: The Clone Wars Game for Wii. Beware that by doing this, though, you will have sacrificed your offspring to the dark side for good. Also, make sure that you add these links to your favorites: the Fastest and Funniest LEGO Star Wars Story Prequel and the story that unfolds post-Prequel. Kids will surely want to replay these comical LEGO Star Wars clips to death.

Did you hear about that 8-ft. Lego Man statue that washed up on Florida’s shore recently? It’s very mysterious, since neither Legoland nor Lego company are taking credit for the stunt. Someone (probably a highly talented geek) had the gumption to fabricate a humongous Lego statue, made to scale […]