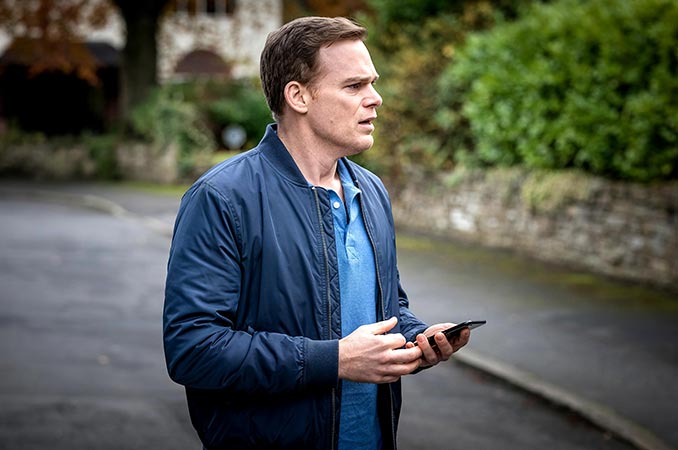 Fans of Dexter will want to check out Michael C. Hall’s new Netflix project in the Safe Season 1 Trailer. This gritty and suspenseful series follows Tom Delaney (played by Michael C. Hall) and the secrets he unearths about those closest to him as he searches for his missing teenage daughter.

Safe will be released on Netflix on May 10, 2018. Watch the trailer here (warning it is jarring to hear “Dexter” with a British accent):