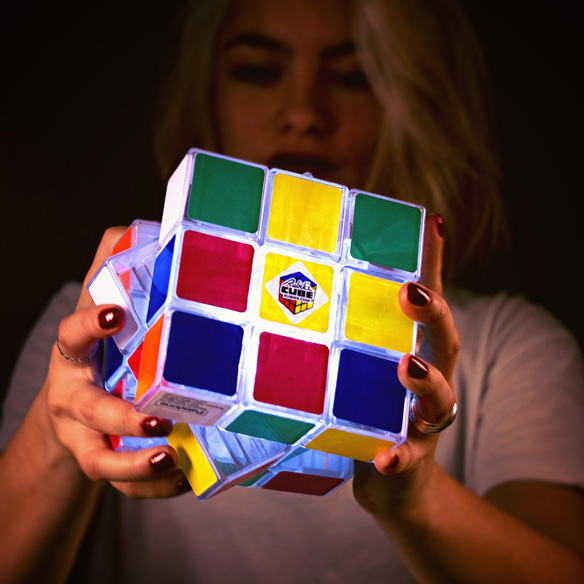 It’s a puzzle, it’s a light, it’s the Rubik’s Cube Light, bringing the iconic 80’s brainbuster to a new generation.

Kids these days have smartphones and apps and MMORPGs to keep them entertained, but way back in the 1980s, entertainment was a little harder to come by, which was why goodies like Rubik’s Cube were so awesome. This seemingly innocent cube of colored blocks could keep someone frustrated until they figured out how to take the cube apart and reassemble it with all the sides matching.

Just like the toy it’s based on, this Cube can also be twisted until all the colors are jumbled up, allowing you to test yourself by twisting and turning the sections until everything once again matches. However, once you’re through testing your mental dexterity, this cube can be placed in its little triangular holder and used as a light. 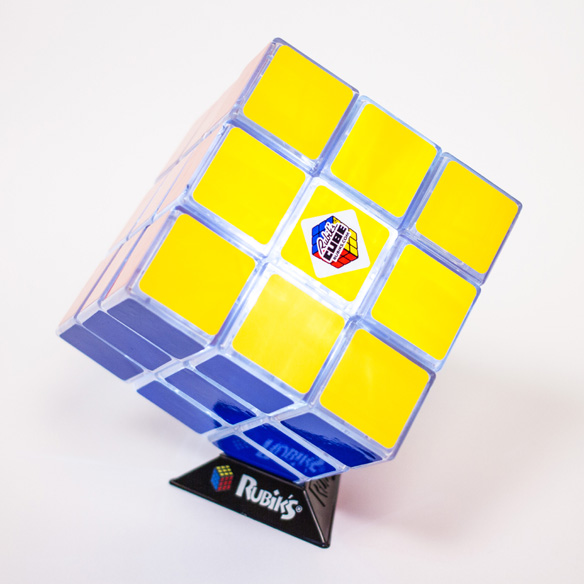 While most of us prefer casual dress most of the time, there are occasions when it is important to look our best and more formal clothing is required. For men this includes wearing a crisply pressed dress shirt. However, after a long day/night of interviewing, […]

When I get to work every Monday, I face my dull desk with random office stuff and supplies strewn about and I get into a Monday blue sort of stump. But I doubt anyone will feel anything but upbeat when you’re drinking up your coffee […]