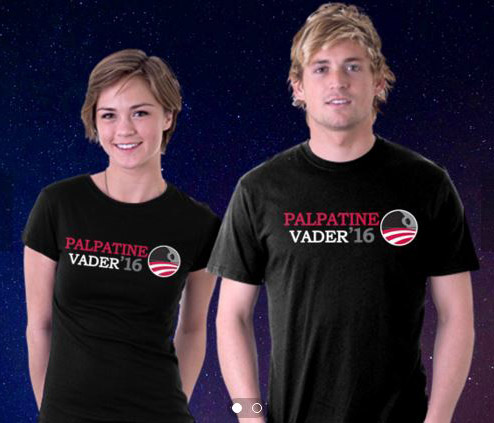 Cast your vote for the Dark Side with the Palpatine Vader 2016 T-Shirt… because they’re honestly not any worse than the other choices out there.

Forget Republican or Democratic parties because the Empire (or possibly just the Sith) have a clear plan for the future. It doesn’t matter if that plan includes complete galactic domination, because at least they’re honest about their intentions, and really, you can’t go wrong with the Force on your side… even if it is the Dark Side. 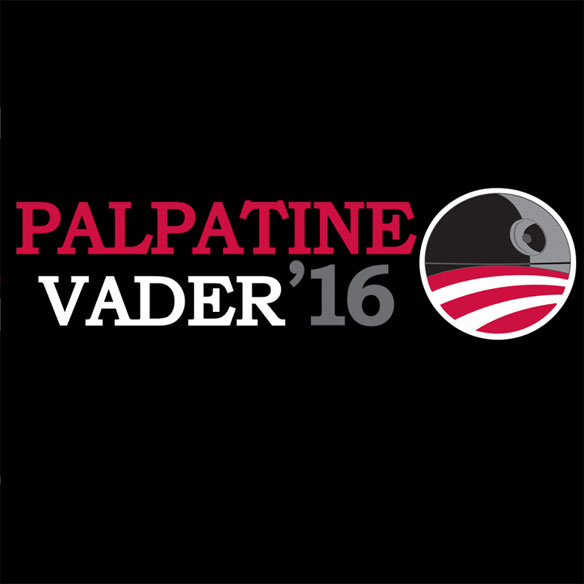 Vote Empire… or the Death Star will destroy your planet.

The Palpatine Vader 2016 T-Shirt is available for $17 at TeeFury.

Good looking people may have ruled middle school, high school, college, and up until their early and mid-twenties, maybe a few ruled in their thirties, and cougars have their forties, BUT they are not going to rule the world!  Finally we get our moment to […]