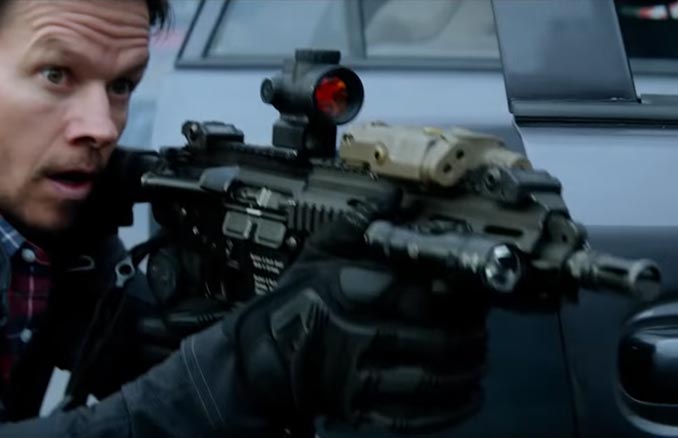 In addition to the new trailer, STX Entertainment also announced that the movie will be released in theaters on August 17, 2018. (Previously it was expected in theaters 2 weeks earlier.)

An elite American intelligence officer, aided by a top-secret tactical command unit, tries to smuggle a mysterious police officer with sensitive information out of the country.

Watch the new Mile 22 Official Movie Trailer, an action thriller from Peter Berg and Mark Wahlberg. It is the first of what is expected to be a trilogy of films. In this movie, which will be in theaters soon, an elite American intelligence officer […]

Study hard, work hard, and party harder. If that’s your mantra, then it might be a good idea to get one of these AlcoSense Elite Breathalyzers. These portable and handy devices can tell just from your breath if you’re fit or unfit to drive. You […]

Today Lionsgate released the KIN Official Movie Trailer, for this sci-fi film, from the producers of Arrival and Stranger Things, that is due in theaters August 31, 2018. Jack Reynor, Myles Truitt, Zoë Kravitz, Dennis Quaid, Carrie Coon, and James Franco star in this crime […]