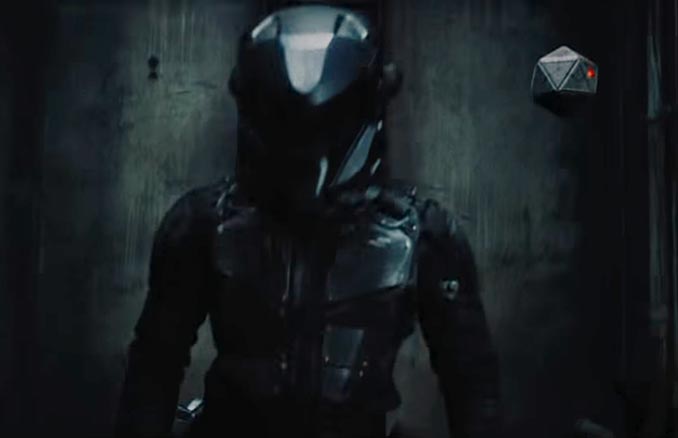 Today Lionsgate released the KIN Official Movie Trailer, for this sci-fi film, from the producers of Arrival and Stranger Things, that is due in theaters August 31, 2018. Jack Reynor, Myles Truitt, Zoë Kravitz, Dennis Quaid, Carrie Coon, and James Franco star in this crime with a sci-fi twist.

KIN, a pulse-pounding crime thriller with a sci-fi twist, is the story of an unexpected hero destined for greatness. Chased by a vengeful criminal (James Franco) and a gang of otherworldly soldiers,​ a recently released ex-con (Jack Reynor) and his adopted teenage brother (Myles Truitt) are forced to go on the run with a weapon of mysterious origin as their only protection.

Here is the KIN movie poster: 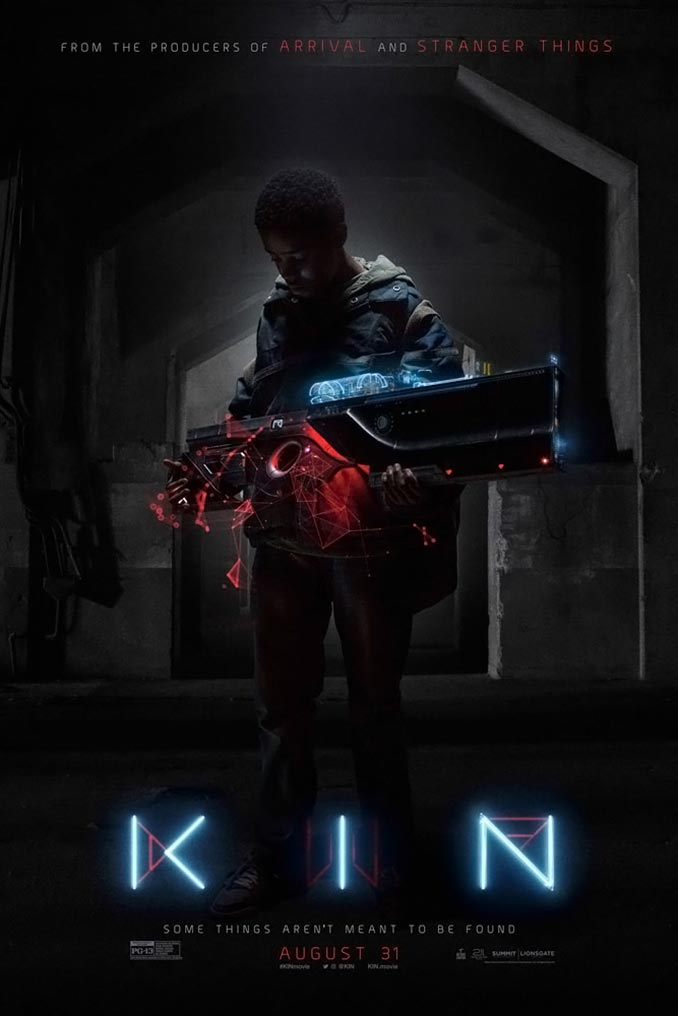 The “Mini Kin Green Power Generator” is a small wind-powered rechargeable battery pack that allows you to get some extra juice for your iPod, PDA, digital camera etc.

Fans of post-apocalyptic movies along the lines of Mad Max will want to check out the new Future World Official Trailer from Lionsgate. This movie stars James Franco, Suki Waterhouse, Milla Jovovich, Lucy Liu, and Snoop Dogg. Future World will be released in theaters, on […]