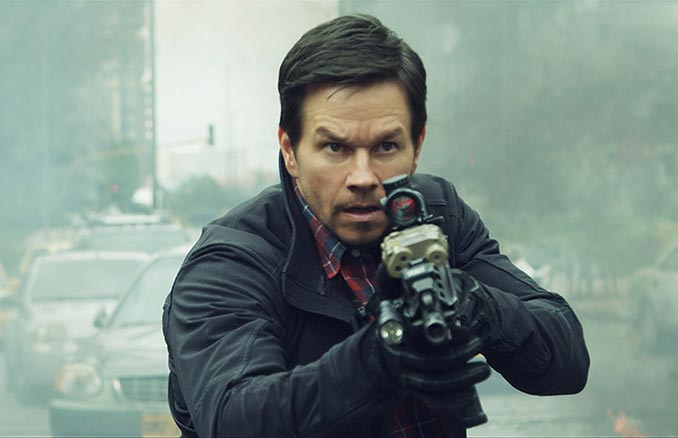 Watch the new Mile 22 Official Movie Trailer, an action thriller from Peter Berg and Mark Wahlberg. It is the first of what is expected to be a trilogy of films. In this movie, which will be in theaters soon, an elite American intelligence officer has to smuggle a mysterious police officer out of Colombia to the United States to gain access to his sensitive information.

Mile 22 will be released in theaters in the USA on August 3, 2018. Watch the Mile 22 Official Trailer from STX Entertainment:

In a visceral modern thriller from the director of Lone Survivor, Mark Wahlberg stars as James Silva, an operative of the CIA’s most highly-prized and least understood unit. Aided by a top-secret tactical command team, Silva must retrieve and transport an asset who holds life-threatening information to Mile 22 for extraction before the enemy closes in.

A USB flash drive is a great place to store your important files. With no moving parts, USB flash drives are quite reliable. But if you want extreme durability, you need the Corsair Survivor USB Flash Drive. Made of hard anodized aircraft-grade aluminum, this USB […]

Today Lionsgate released the KIN Official Movie Trailer, for this sci-fi film, from the producers of Arrival and Stranger Things, that is due in theaters August 31, 2018. Jack Reynor, Myles Truitt, Zoë Kravitz, Dennis Quaid, Carrie Coon, and James Franco star in this crime […]

Flash Survivor (no word on pricing) by Corsair is a flash USB memory drive for those who are living life on the edge, or are just being plain clumsy.

Fans of post-apocalyptic movies along the lines of Mad Max will want to check out the new Future World Official Trailer from Lionsgate. This movie stars James Franco, Suki Waterhouse, Milla Jovovich, Lucy Liu, and Snoop Dogg. Future World will be released in theaters, on […]