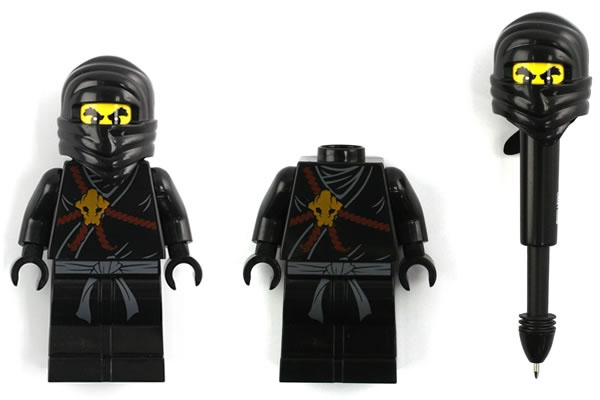 At first glance, you wouldn’t naturally suspect these Ninjagos to be pens. The ultimate surprise is that the minifigure’s head is actually the pen and the body acts as the pen cap. Sneakiness! 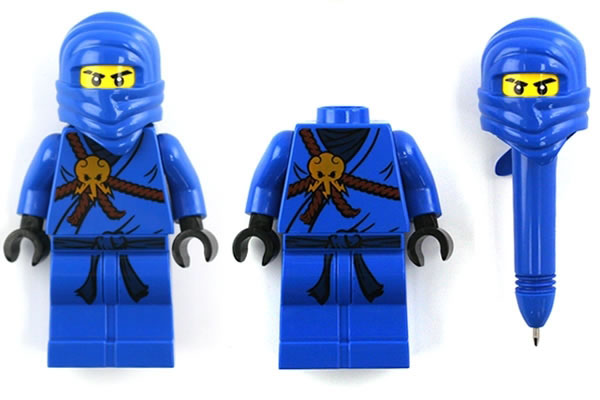 Take them to work, keep them handy at home, or use them to take notes at school. Play with the figures and create your own battle scenes when you’re not using them as pens.

You can find Jay, Kai, Cole, and Zane LEGO Ninjago Retractable Pens for less than $10 at Neatoshop, Amazon, and Toys R Us.

Need to organize your office supplies? The LEGO Stationery Desk Carousel is just the thing.