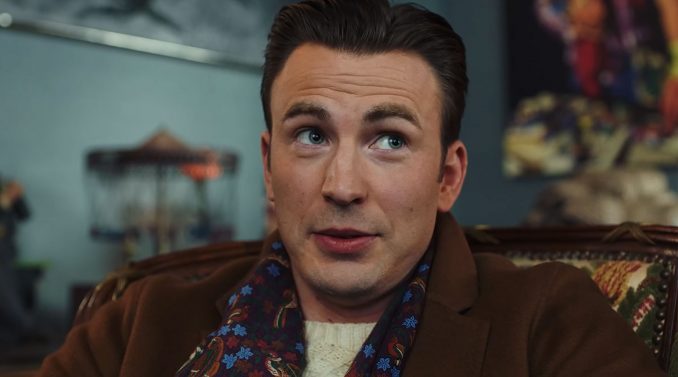 Check out the Knives Out Official Trailer for a preview of the new comedic whodunnit that’s written and directed by Rian Johnson (Star Wars: The Last Jedi, Looper, The Brothers Bloom.)

Watch the Knives Out – Official Trailer from Lionsgate:

Acclaimed writer and director Rian Johnson (Brick, Looper, The Last Jedi) pays tribute to mystery mastermind Agatha Christie in KNIVES OUT, a fun, modern-day murder mystery where everyone is a suspect. When renowned crime novelist Harlan Thrombey (Christopher Plummer) is found dead at his estate just after his 85th birthday, the inquisitive and debonair Detective Benoit Blanc (Daniel Craig) is mysteriously enlisted to investigate. From Harlan’s dysfunctional family to his devoted staff, Blanc sifts through a web of red herrings and self-serving lies to uncover the truth behind Harlan’s untimely death.

Here is the Knives Out promotional poster: 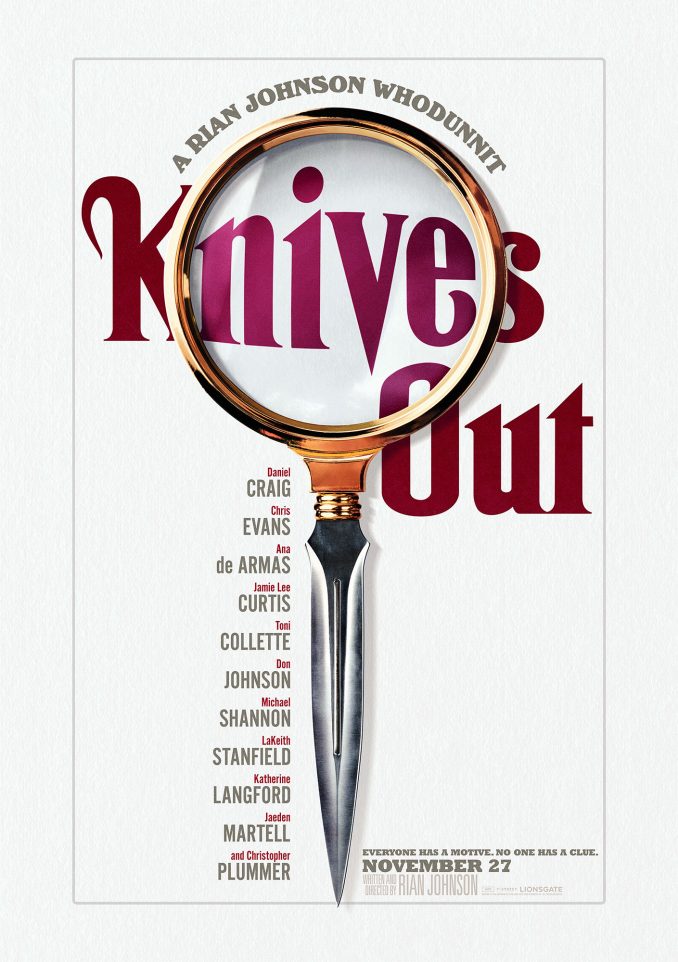 Next month will see the release of numerous horror movies, but perhaps none are more eagerly anticipated than the new Halloween movie. Today Universal Pictures released a New Halloween Trailer, a followup to the Official Trailer from June. As mentioned in the previous article, this […]

Opening boxes sucks. You need a sharp knife to make it easy and hassle free. These Slice Ceramic Blade Utility Knives will make short work of whatever you have to cut. Choose from three versions and each comes with one blade. These blades will never […]