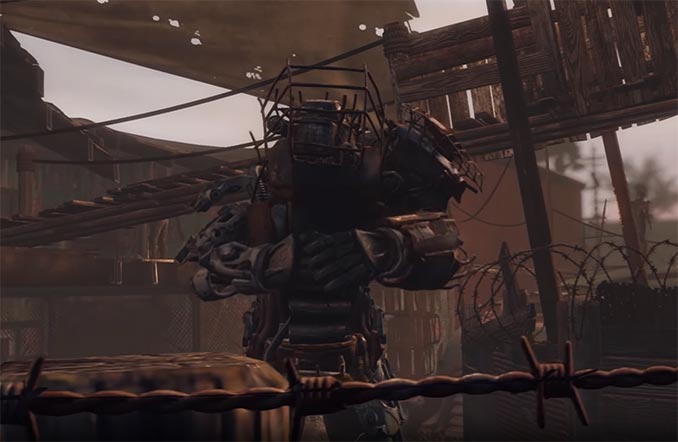 Watch the Fallout: Miami Official Trailer and you’ll be surprised that this upcoming mod for Fallout 4 is from a team of dedicated fans, rather than an official DLC from Bethesda Softworks or Obsidian Entertainment.

Fallout: Miami isn’t just a little add-on, it is a brand new world space, with a captivating main quest, multiple side-quests, new equipment, settlements, and a multitude of interesting characters. The in-game map is larger than Far Harbor and comprises a large section of Miami Beach—from South Pointe Pier to the famed Fontainebleau hotel.

Fallout: Miami is an upcoming mod for Fallout 4.

Take a glimpse into the post-nuclear vacation wasteland of Fallout: Miami!

The Sole Survivor journeys to the sunny South, following the promise of a well-paid job, but ends up embroiled in a conflict between various groups, some vying for power, others fighting to uphold their ideals.

Fallout: Miami is a brand new worldspace, with a gripping main quest, side-quests, equipment, settlements, and a host of interesting characters and companions! Uncover the truth behind the mysterious disappearances and take part in the age old struggle between Order and Freedom.