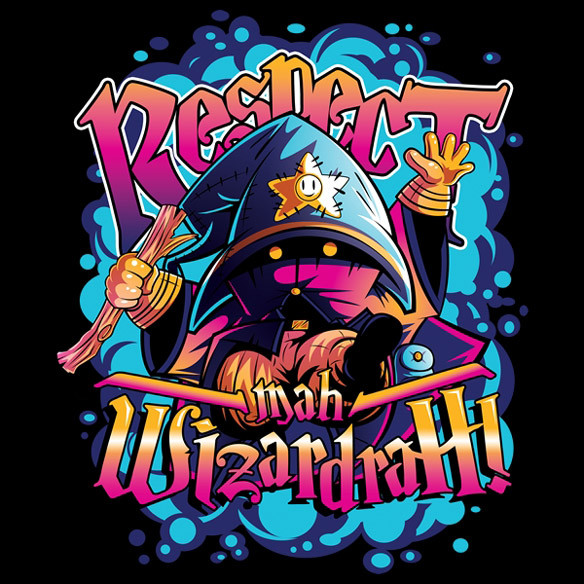 More powerful than Gandalf. Wiser than Dumbledore. The South Park Respect Mah Wizardrah T-Shirt reveals a wizard so skilled in magic that you’d think he was nothing more than a character in a video game.

Fans of South Park are familiar with Cartman and his demands to respect his authority but this version of Cartman, created by the artist known as Pinteezy, wants you to respect his wizardry… or wizardrah when you toss in Cartman’s unique South Part accent.

If the above image isn’t ringing any bells for you, it’s probably because a little artistic license has been used to add a little something to the character introduced in the role-playing video game, South Park: The Stick of Truth. 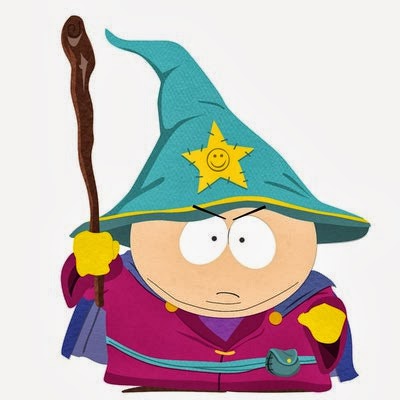 Yeah. Just a few changes here and there. 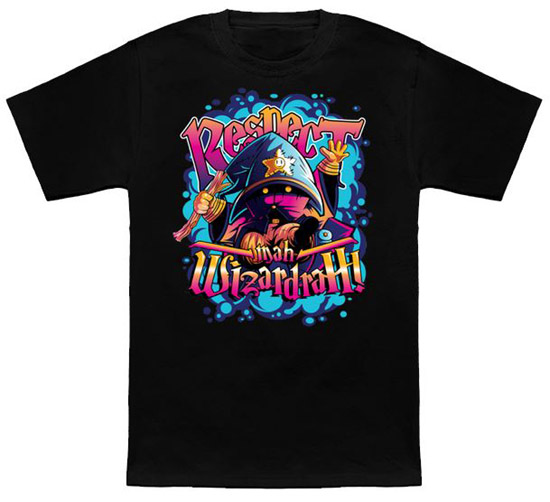 Show Cartman the respect he demands with the South Park Respect Mah Wizardrah T-Shirt for $19.95 at NeatoShop.

Yahtzee is a classic dice game that families have enjoyed for decades. If you want something a bit more modern and geeky in your Yahtzee set, get this awesome South Park Yahtzee game. Yes, it is the same old game that you know and love, […]

If you love South Park, then this is the USB flash drive for you. The South Park Kenny USB Flash Drive allows you to pop off Kenny’s head each time you need to use it. It’s definitely something that could happen in South Park the […]

Mr. Hankey is back. This time as a Bobble head. This disgusting and yet adorable character is one of the best from South park. You can honor Mr. Hankey by placing this South Park Mr. Hankey Talking Bobble Head on your desk. “Howdy ho!” everybody. […]

This Pokémon 4000 mAh Power Bank will give you the power you need while out playing Pokemon Go. It will keep your smartphone charged so that you can be the best Pokemon trainer you can be. It comes with a USB charging cable and has […]