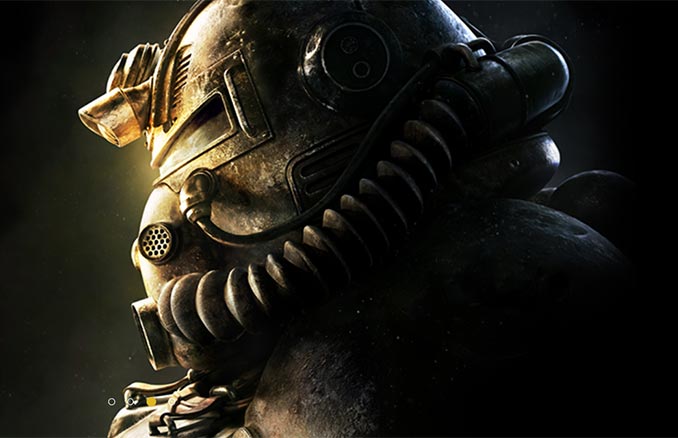 Besides for introducing the Fallout 76 Trailer at E3, Bethesda also announced the Fallout 76 Power Armor Edition. It’s the highest end edition of the 3 Fallout 76 editions that will launch on November 14.

There will be the standard version, which is basically just the game, for $59.99. The deluxe version is called the Tricentennial Edition. It costs $79.99 and will include many bonus in-game items. Finally, the Fallout 76 Power Armor Edition includes all the in-game bonuses from the Tricentennial Edition, along with collectible bonuses, with the highlight being the Full-Scale Wearable T-51 Power Armor Helmet that features a voice modulator and a working headlamp.

Fallout 76 will launch on November 14, 2018 for the PC, PlayStation 4, and Xbox One, but you can pre-order it now at Best Buy. (You can also pre-order it at other retailers like GameStop, Target, Amazon, and Walmart, but none of them are offering $10 rewards like Best Buy.) While the regular and deluxe (Tricentennial) editions are available to pre-order right now, the Fallout 76 Power Armor Edition isn’t available to pre-order right now at any of these stores, but will likely be available soon. (Most already have the page, just not the ability to pre-order.)

This Fallout 4 T-45 Power Armor 1:6 Scale Action Figure is S.P.E.C.I.A.L.! It is the only way to explore the Commonwealth of Boston and the dangerous wasteland.You have to be safe in your power armor. This action figure is wearing T-45 Power Armor! It stands […]

Drink up with Vault Boy and this Fallout Shot Glass Set. You get a set of 4 shot glasses with Fallout designs: Vault-Tec, Vault 111, Nuka Cola, and Vault. These are going to look great in your vault. I mean bar. A must own for […]