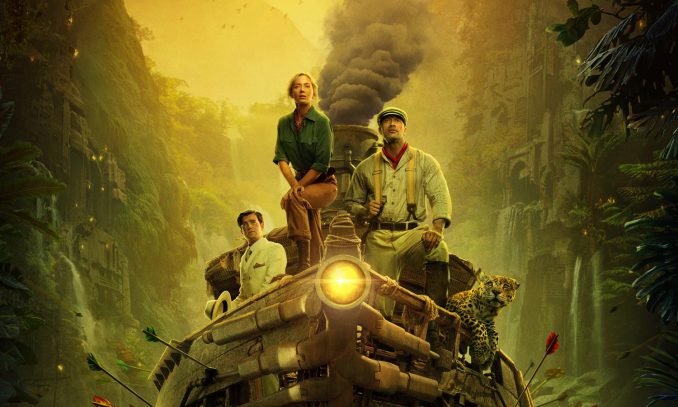 Even if the first trailer had you questioning whether this movie would be any good, you should still check out the new Disney’s Jungle Cruise – Official Trailer #2, because it looks quite a bit better. It’s still a family adventure movie, but it appears to be a very well made family adventure movie with a terrific balance of action, adventure, and comedy, as well as some fantastic special effects. 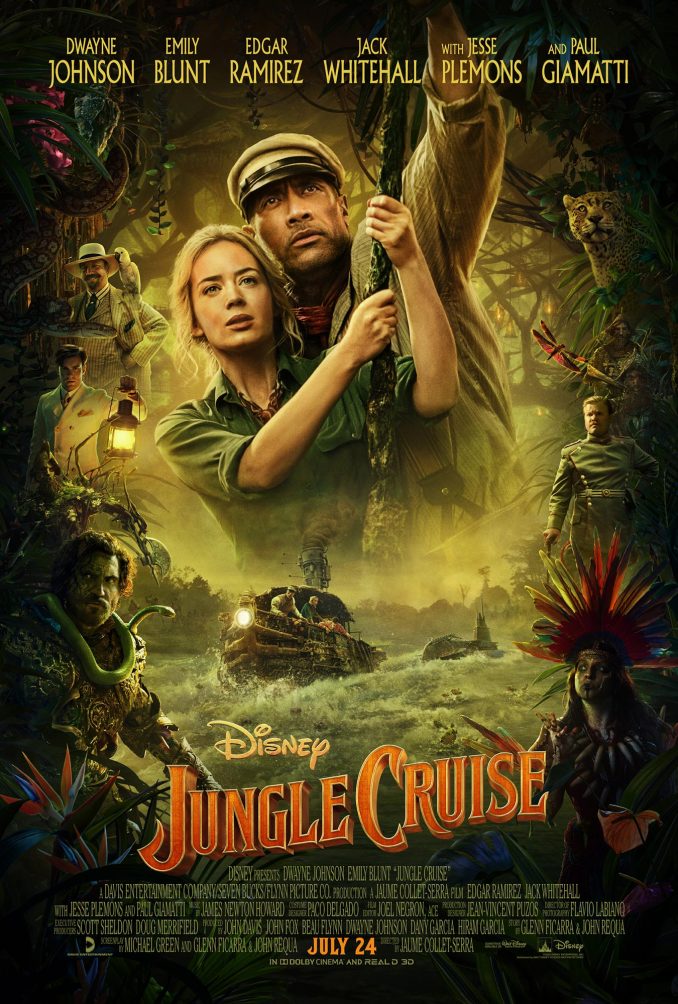