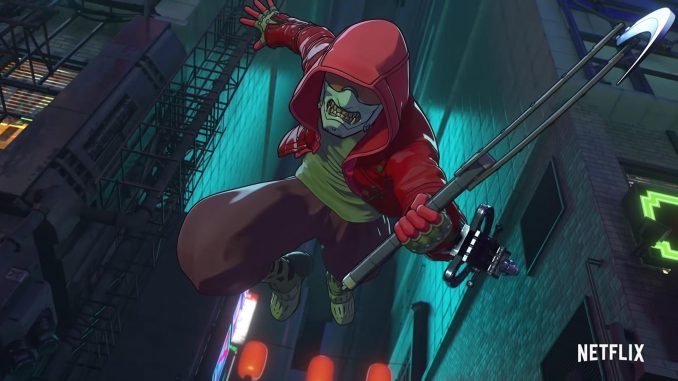 If you wanted Altered Carbon to go in a new direction, you’ll really want to check out the Altered Carbon: Resleeved – Official Trailer. Fans of anime should certainly love it, because it’s an anime adaptation of an expanded Altered Carbon universe.

Written by Tsukasa Kondo and Dai Satô, Altered Carbon: Resleeved premieres March 19, 2020, on Netflix. You may recognize the name Dai Satô from projects like Cowboy Bebop and Ghost in the Shell: Stand Alone Complex.

On Planet Latimer, everything is temporary, but honor is forever. From the creative mind behind Cowboy Bebop, explore the expanded universe of “Altered Carbon” in this anime adaptation. Altered Carbon: Resleeved premieres March 19, 2020, only on Netflix.

If you’ve ever wanted to play with an RC helicopter in your house, then this might be the one for you. The Micro Flight Airplane Carbon Butterfly is tiny and weighs a mere 3.6 grams, but it’s ready to fly almost anywhere. The Carbon Butterfly […]