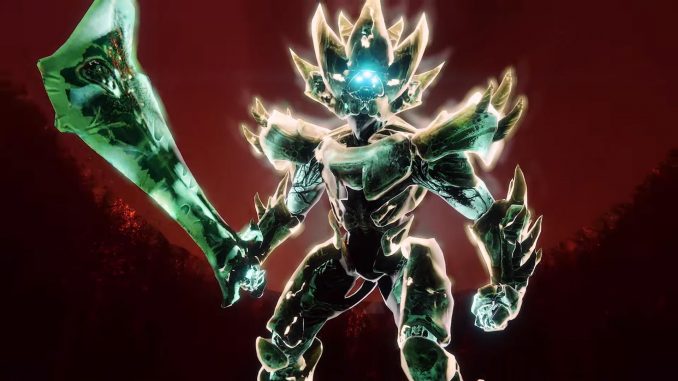 With the game launch coming really soon (October 1, 2019) Bungie has released a new Destiny 2: Shadowkeep – Launch Trailer. Check it out below.

For this release, Bungie is going without its publisher partner, Activision, so Shadowkeep is only available in the digital stores: PSN, Xbox Live, Steam, and Stadia. This means you cannot purchase it at Amazon, GameStop, Best Buy, Walmart, Target, or other video game retailers. It is also different in that Shadowkeep doesn’t require you to own any previous Destiny 2 expansions to play. Not only that, but if you pre-order Destiny 2: Shadowkeep for the PS4 or Xbox, you can start playing today as you receive Destiny 2, Curse of Osiris, and Warmind.

You know that thing that goes bump in the night?

As the heroes of the last safe city turn their attention to the far-reaching frontiers of our galaxy, new Nightmares have emerged from an ancient evil that once slumbered beneath the Lunar surface.

Return to the Moon. Journey deep into a mysterious Hive Keep. Work with Eris to slay the Nightmares before they cast humanity into an age of darkness for good.

In Season of the Undying, you will experience a new activity, discover new exotic weapons, collect exclusive universal ornaments, and grow more powerful. 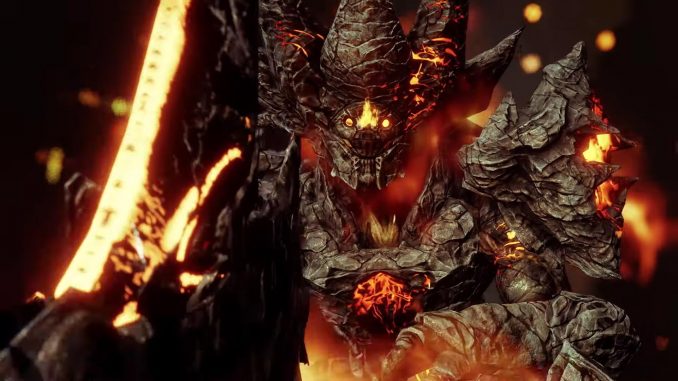 Watch the Destiny 2: Shadowkeep – Gamescom Trailer from Bungie: You haven’t seen darkness. Not yet. A great battle approaches. What was once a symbol of humanity’s determination has now become a battleground against the Nightmares of our past. Destiny 2: Shadowkeep launches October 1. […]

This brand new LEGO Creator NASA Apollo 11 Lunar Lander #10266 is perfect for people that love space exploration and are excited for our eventual return to the Moon and first manned mission to Mars. It’s about time for a new manned moon mission too, […]

We’ve already seen the Reveal Video, and now it is time for the Destiny 2: Forsaken – Launch Trailer. You’ll venture into a new frontier as you take justice into your own hands in new destinations filled with enemies, allies, treasures, and untold mysteries. Destiny […]

As a special offer from Microsoft, Xbox Live Gold members can Play Destiny 2 Free This Weekend! They must not work very hard on Thursday and Friday over there either, because this free weekend offer starts today, Thursday, June 7 at 9 a.m. PT (12 […]

Get an in-depth look at the next expansion in this Destiny 2: Forsaken – Official Reveal Video featuring the Bungie development team. Forsaken includes two new dimensions: The Tangled Shore and The Dreaming City. There are new story missions, adventures, destination activities, and more. You’ll […]