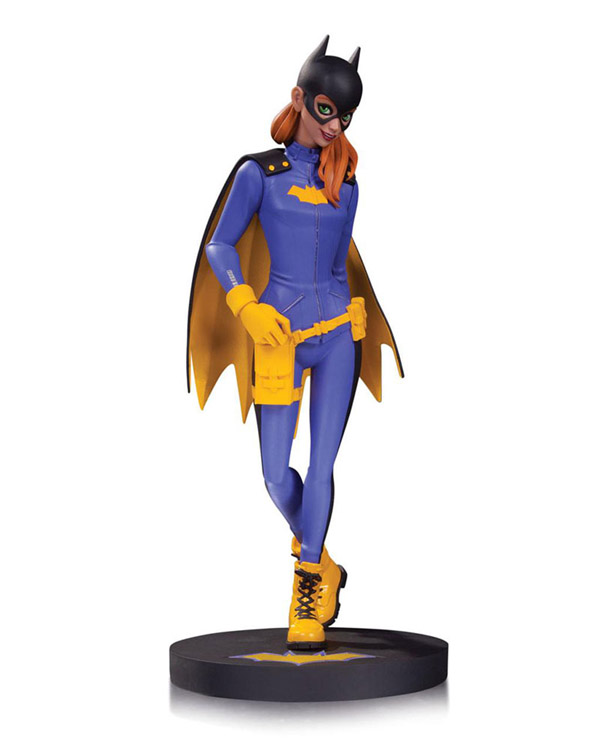 Barbara Gordon gets a little color added to her cheeks (and everything else) with the DC Comics Batgirl by Babs Tarr Statue.

Based on designs by Batgirl co-writer/cover artist Cameron Stewart and Eisner Award-nominated Batgirl artist Babs Tarr, this 12 1/2-inch-tall statue is very similar to the Batman Black and White Batgirl by Babs Tarr Statue, but a switch to color isn’t the only difference. Both her right foot and head are positioned just a little differently. Oh, and this statue is about 6-inches taller than the black and white one. If you’re a fan of Batgirl’s new Burnside look, this is a must-have for your Bat collection.

The DC Comics Batgirl by Babs Tarr Statue will be available October 2015 but it can be pre-ordered now for $99.99 at Entertainment Earth.

A lot of women say they’re not into looks or appearances. I think it’s not that they’re lying or anything; I think most women try to look past appearances and look at character of the person instead. But set that woman up on a blind […]