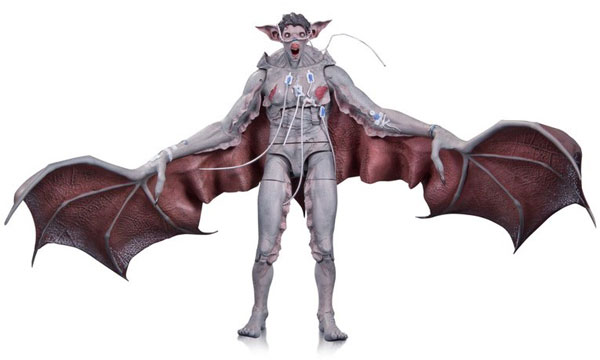 This figure is based on the designs of the 4th installment of the Batman Arkham video game series and features the monstrosity known as Man-Bat in his transformed state. He will be a terrifying addition to your Batman figure set, but he is a villain worthy of your Batman figures

Only $22.99 from Entertainment Earth. Pre-order him now and he ships in January.

This Batman Arkham Knight Batman Action Figure shows Batman looking super tough and ready for action. This is Batman one year after the events of Batman: Arkham City, ready to fight crime again. It is based on the designs of the 4th installment of the […]