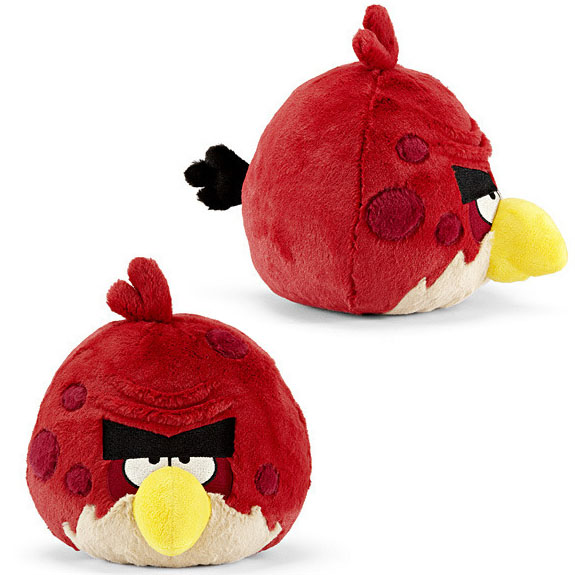 People just go crazy for the Angry Birds games, devoting a heck of a lot of time to playing. If you are an Angry Birds addict, you can get your hands on a bird outside of the game with this Angry Birds Big Brother 16-Inch Talking Plush.

Show your love for the franchise with a huge plush bird. That talks. Big Brother looks exactly like the character from the game, he’s just. Bigger. This bird has a sound chip inside so he will also play sounds from the game.

Cuddle with him, throw him at a friend or just display him so that he can look at everyone angrily. He’s only $64.99 from Entertainment Earth and from $59.99 at Amazon.com.