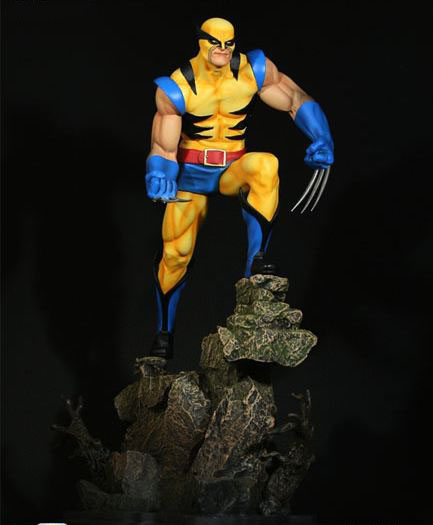 For moviegoers, the X-Man known as Wolverine looks like Hugh Jackman, but the Wolverine Original Polystone Statue captures the likeness that most Marvel comic fans are familiar with.

The adamantium-laced Canadian is tough, regardless of whether you prefer the movie or comic version, but I have to admit I prefer this sleeker look that Wolvie is now sporting. I’ve always been a fan of Wolverine but I never could figure out what the flared mask was for. 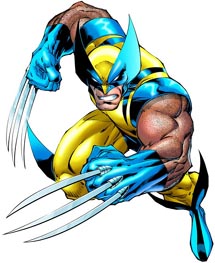 Does he have a radio antenna tucked in there so he can listen to some tunes while slicing-and-dicing? Are they supposed to be wings in case he suddenly decides to see if he can fly? 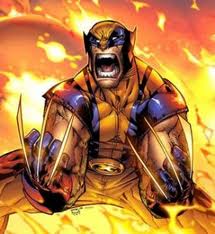 The new design works a lot better. Wolverine has always been a close-quarters scrapper and having all parts of his costume tucked in close to his body makes more sense than having something an opponent could grab hold of. Not that it would give them much of an edge against those claws.

The statue stands over 15 inches high and is cast in high-quality polystone, making a great eye-catching addition to anyone’s X-Men or Wolverine collection.

You can get the Wolverine Original Polystone Statue for $234.99 (or for as little as $78.33/mo) at Sideshow Collectibles.

A man that can’t be killed and a woman that can’t be touched make an unbeatable team in the X-Men VS Sentinel – Wolverine and Shadowcat Polystone Diorama, featuring two of the characters that will star in the upcoming film, X-Men: Days of Future Past. […]

Logan is tough enough to take on Mother Nature in nothing more than a t-shirt but the rest of us could use the Marvel Universe Wolverine Zip Hoodie when winter rolls around, and it’s never a bad thing to strut around while looking like Wolverine. […]

Get ready to go berserk for the Wolverine Brown Costume Premium Format Figure because Logan is traveling to the land of the Rising Sun. Inspired by Wolverine’s ‘Japan Saga’ comic book series, this 20-inch-tall statue features the short-tempered mutant in his classic brown and yellow […]

Grab hold of your healing factor because the X-Men’s Logan is on a rampage with the Wolverine Iron Studios Statue. Breaking out of the same holding tank we saw him break out of on the Wolverine Weapon X Statue, the adamantium-clawed mutant is working a […]