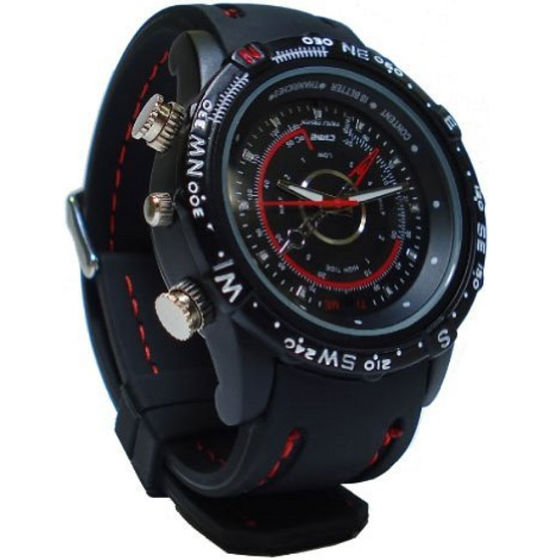 The Spy Sport Watch from earlier this year has now been updated, so that you can pretend you are James Bond even under water. It also comes with twice as much built-in memory; 8GB instead of 4.

This stylish watch is the waterproof version of the spy watch camera, featuring 1280 x 960 resolution at video recording (30fps) as well as 3264 x 2448 resolution when taking picture. 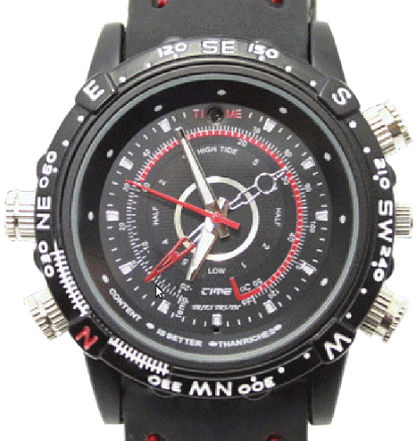 The point about this multifunctional video camera is the 30m waterproof resistance, allowing you to record video and take picture when scuba-diving. The watch comes with an internal memory of 8GB and is compatible with both Windows and Mac OS.

These spy camera watches, pens, and other gizmos, are usually oversized giveaways. This new analog watch, however, is quite discreet. It features a built-in 2 GB memory and a camera with a 352 x 288 pixel resolution.