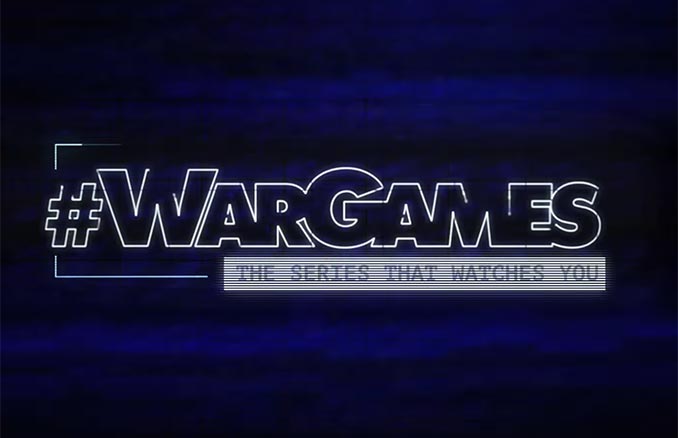 WarGames is a cult favorite movie from 1983, but now there is a new interactive video series coming that you can preview in the #WarGames Season 1 Trailer. It uses Eko interactive film technology that promises the “power of film with the deep engagement of games,” but basically it is a video version of choose your own adventure novels. #WarGames is a new interactive video experience from Sam Barlow, creator of Her Story, is coming to HelloEko.com on March 14.

Will this succeed like the 1983 original, or fall flat like the 2008 sequel, WarGames: The Dead Code. Do you want to play a game?

You shape the story as Kelly and her clan of misfit hackers transform from pranksters to international hacker celebrities, taking on the powers that be under the handle #WarGames.

You might remember this Web Camera with Interactive Games from earlier this year. Aneo, the company behind the product, has now released a new version of this computer accessory.