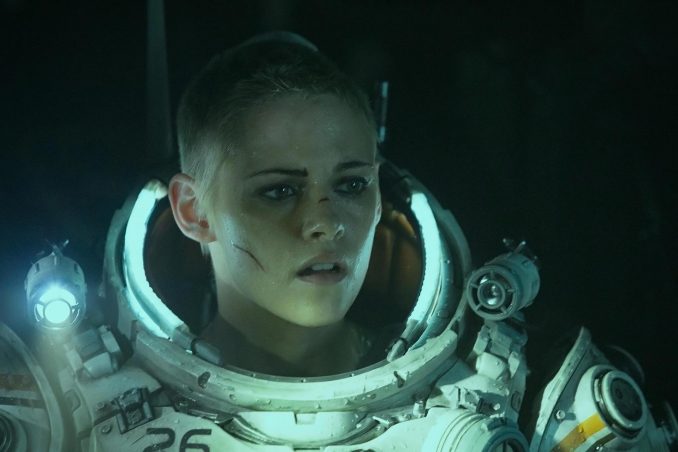 If you like tense sci-fi horror along the lines of Alien, you need to check out the Underwater Official Trailer. A crew of researchers is stuck deep underwater after an earthquake, and they’re no longer alone.

Underwater stars Kristen Stewart, T.J. Miller, John Gallagher Jr., and Vincent Cassel. It is directed by William Eubank with a screenplay from Brian Duffield and Adam Cozad. Underwater will hit theaters on January 10, 2020.

UNDERWATER is a film that follows a crew of underwater researchers who must scramble to safety after an earthquake devastates their subterranean laboratory. Directed by William Eubank, UNDERWATER stars Kristen Stewart, T.J. Miller, Vincent Cassel and John Gallagher Jr.

Here is the Underwater movie poster: 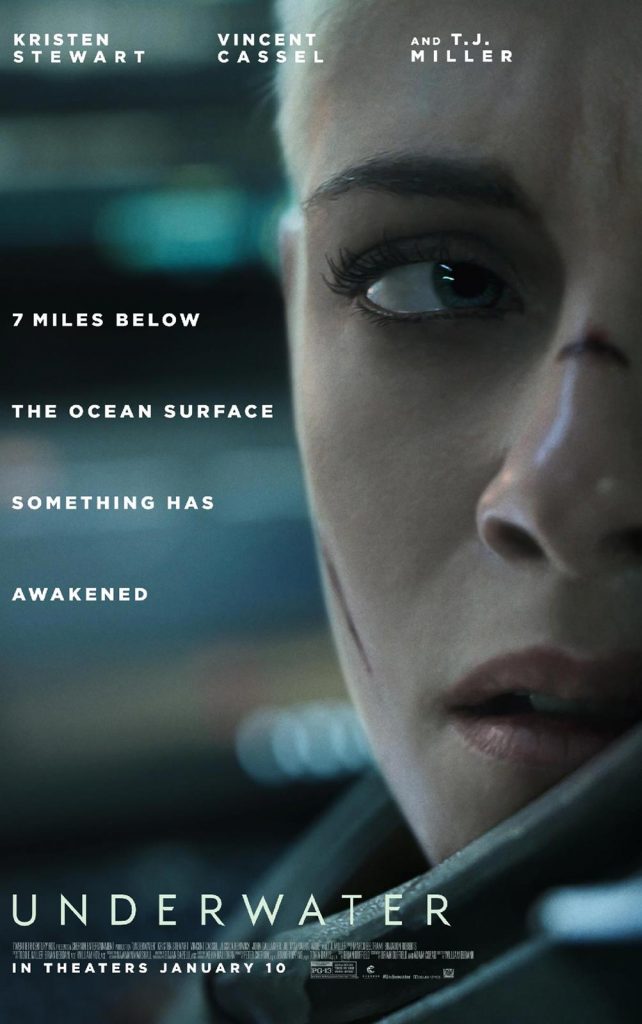 In times of crisis, there’s no time to spare. It’s best that you’re already prepared with all your supplies and emergency stuff so you can just grab everything and go. Once you’ve gotten all the equipment for the humans in place, it’s time to consider […]

I’ve never taken a camera underwater but it seems like it would be a real pain in the butt because you have to deal with holding the camera, the mask getting in the way, and actually swimming gets a little more difficult because one hand […]

This underwater mask comes with a built-in digital camera, allowing the user to shoot stills or video while taking a swim.

The new Bladefish underwater scooter will fit nicely together with the Spy Watch Camera. You can cruise along at a speed of 2 miles per hour in depths of up to 65 feet.

You might not be able to soar through the air on a giant kite but you can fly through the water with the Subwing Underwater Glider, which makes regular swimming seem kind of old-fashioned and dull. Consisting of two separate wings connected to a rotating […]