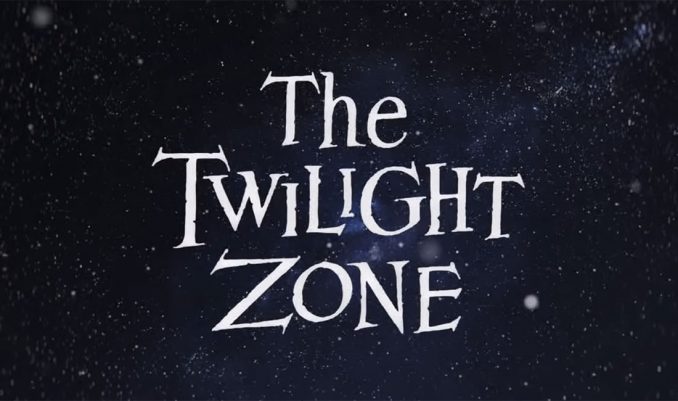 Originally a television series from the 1950s and 1960s, The Twilight Zone is coming back with a re-imagining of the twisted tales of science fiction, mystery, and horror that made the original so iconic. Check it out in The Twilight Zone Official Trailer.

The Twilight Zone was created by Rod Serling, who also served as the host/narrator and a writer. This time around, the narrator is Jordan Peele, one of the stars of Key and Peele and the writer and director of the Academy Award winning film from 2017, Get Out. It will be available exclusively on CBS All Access and the first episode will premiere on April 1, 2019.

Witness the re-imagining of the most iconic series of all time. Hosted by Academy Award® winner Jordan Peele, The Twilight Zone premieres April 1, exclusively on CBS All Access.