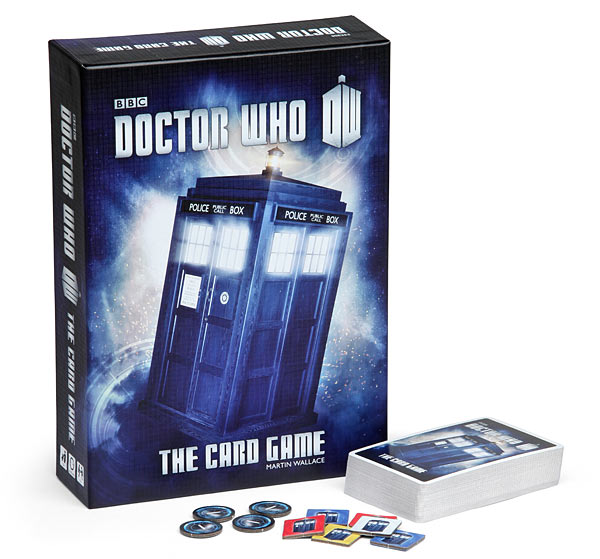 The Official Doctor Who Card Game is the Doctor Who game that you have been looking for. This game is for 2-4 players, ages 13 and up.

In this game you will defend your locations, attack the locations of other players, and have a timey-wimey good time. It features the Ninth, Tenth, Eleventh, and Twelfth Doctors. 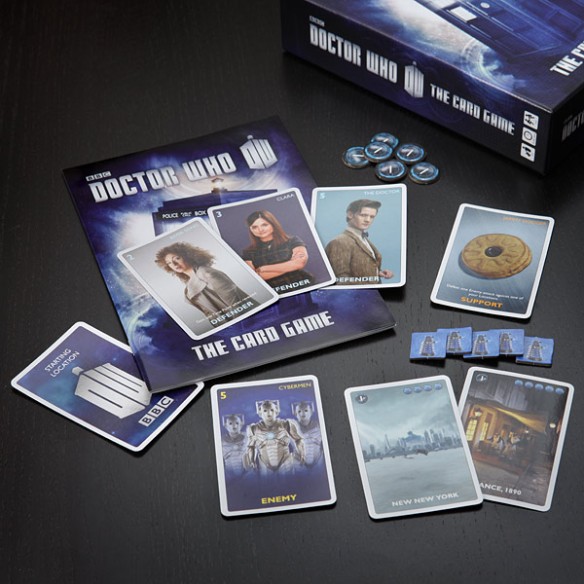 The Official Doctor Who Card Game

If card games are your thing, then I have no doubt that you’ll enjoy this Poo Card Game a lot. It’s a game that’s filled with poo, monkeys, and action. So if you have some long road trip planned anytime soon, then this is the game […]