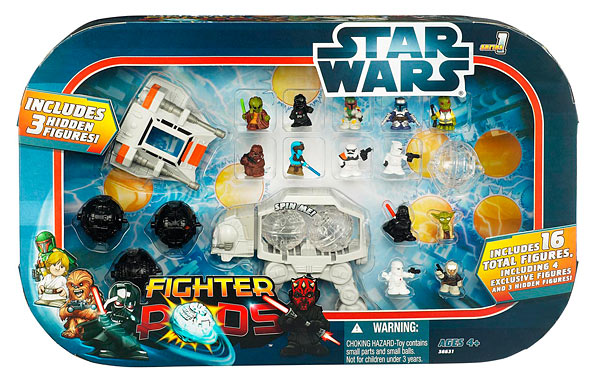 Remember micro machines? Those miniature vehicles and ships that were super small? These Star Wars Fighter Pods are just like them, only neater. They are not just vehicles, but also a game.

The idea is to use the pods to knock down as many figures as you can. The sets come in themes that revolve around the Millennium Falcon, a Snowspeeder and a Jedi Starfighter. Just unscrew the pod sphere, put a figure inside and launch it to knock down your enemies. 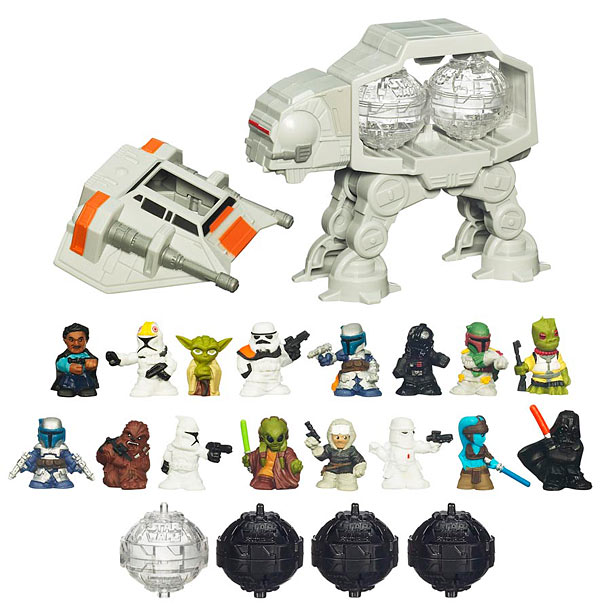 You’ve probably heard the old idiom, “Home is where your heart is,” but what really constitutes a home? To many of us, it isn’t anything more than a private place with a bed so we can rest our weary bodies at night. Sure, you may […]