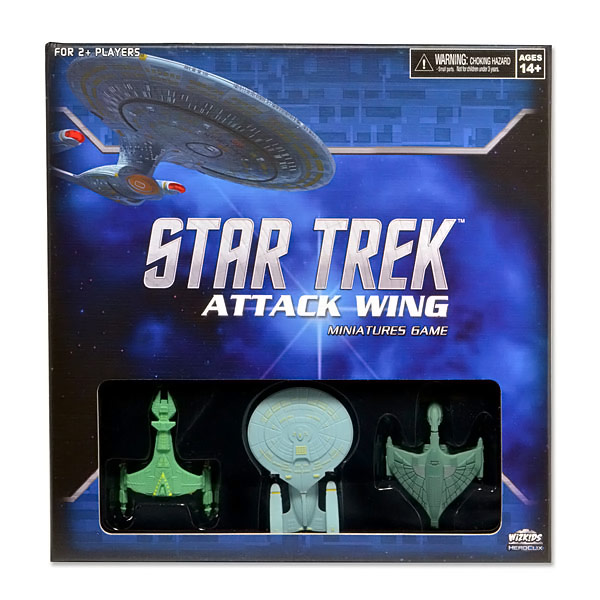 Want to be a part of an epic space battle, but can’t afford to go to Starfleet Academy? Just get this Star Trek: Attack Wing Miniature Space Battle Game and get into the fight.

This game will let you battle in space with Star Trek ships. You get to customize your crew, weapons, and tech upgrades. That sounds pretty awesome right? It is. 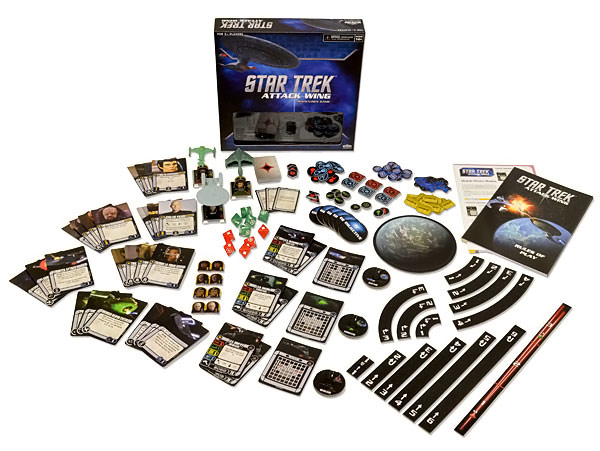 Some girls dream of sitting around and waiting for their Prince Charming to come rescue them. The Princesses Can Pew! Pew! T-Shirt is not for them. Instead, this 100% combed ringspun cotton tee is for the girls who imagine picking up a blaster and kicking […]

After having seen the design of this classic spaceship as a source of inspiration for a chandelier, a telephone a putter and bottle opener, we’re finally about to see it as the one thing many have been waiting for; a radio-controlled version of the Star […]

You probably already have an Enterprise sitting on your mantel, but I bet it isn’t “HD”. This Star Trek TOS Enterprise 1701 HD Ship is a 16″ Star Trek Enterprise replica with lights and sound effects. It also has High-Definition details that are screen accurate. […]