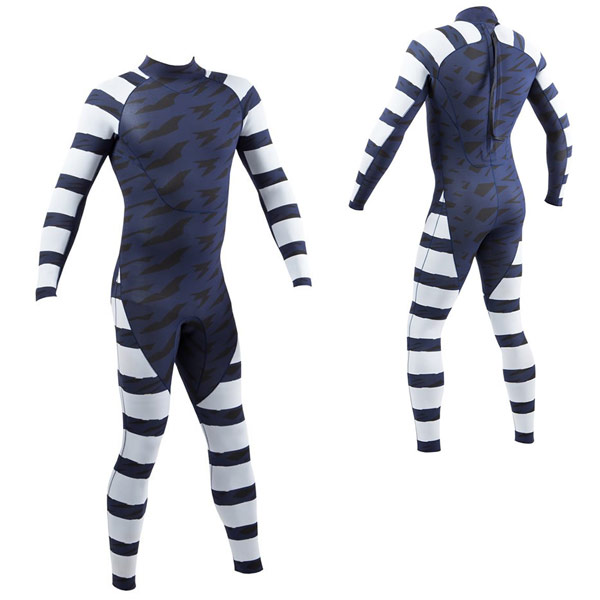 Sharks can be a problem for surfers and scuba-divers. While not all species are aggressive, most are fierce predators and attacks can be fatal upon victims. There’s some new technology available now that will deter shark attacks.

The Radiator line of wetsuits are the first to incorporate the Shark Attack Mitigation System. There are a bunch of different ones available, depending on if you’re a diver, a deep diver, or a surfer. The suits rely on two key visual ways shark identify their prey. The first one blends users into the background. The second one makes them appear like something threatening. 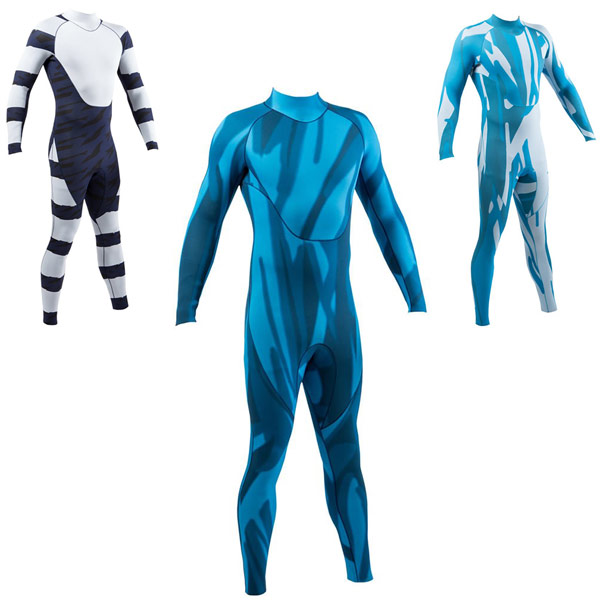 The goal is to confuse a shark’s visual systems and it has been scientifically tested. The Elude model is for divers, while the Diverter models are for murky waters or surfers. They start out at $429 AUD (~$394USD) and you can get them from Radiator.

If you enjoy the occasional cup of tea, chances are you have a favorite tea infuser to steep in your tea. I can’t think of a better tea infuser than the Deep Diver, which makes tea time more fun. When you drop this little guy […]

GeekAlerts has shown you interesting designs from Black Milk in past, like the Tetris Swimsuit, but this Shark vs Mermaid Swimsuit is sure to leave many questions and thoughts unanswered…Like, where are those sharks coming from? Should we be afraid? Forget about the mermaid; watch […]

The German Sprinz company has come up with a nice modern solution if you want to heat up a room in a beautiful and simple way.