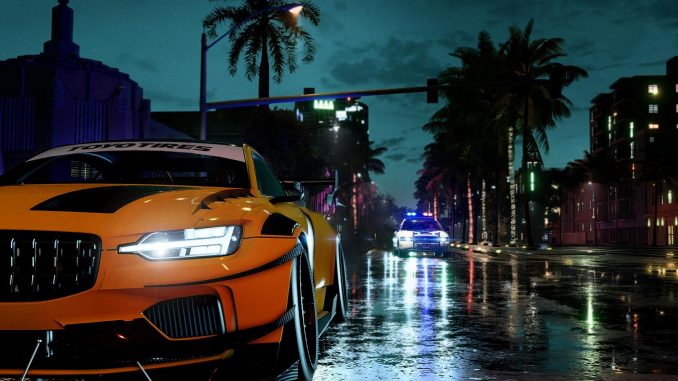 Check out the Need for Speed Heat Official Reveal Trailer, a racing game where you face off against elite street racers while battling the city’s rogue police force.

Need for Speed Heat is launching worldwide for PlayStation 4, Xbox One, and PC on November 8, 2019. Origin Access Premier/Play First Trial gives you early access on November 5.

Hustle by day and risk it all at night in Need for Speed™ Heat, a thrilling race experience that pits you against a city’s rogue police force as you battle your way into street racing’s elite.

Study hard, work hard, and party harder. If that’s your mantra, then it might be a good idea to get one of these AlcoSense Elite Breathalyzers. These portable and handy devices can tell just from your breath if you’re fit or unfit to drive. You […]