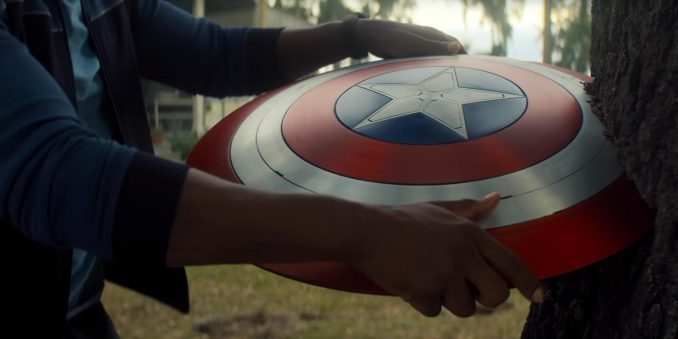 Even if you watched this Marvel Studios The Universe is Expanding Superbowl Trailer during the big game, it goes by so fast you’ll probably need to see it again — maybe a few more times.

The Universe is expanding. Marvel Studios’ The Falcon and the Winter Soldier, WandaVision, and Loki are coming soon to Disney+.

If you watched the big game, you probably saw this new Marvel Studios’ Black Widow Superbowl Trailer. With a reported cost of about $5.6 million for a 30 second commercial, it isn’t surprising that this trailer is short. You could watch it over again a […]