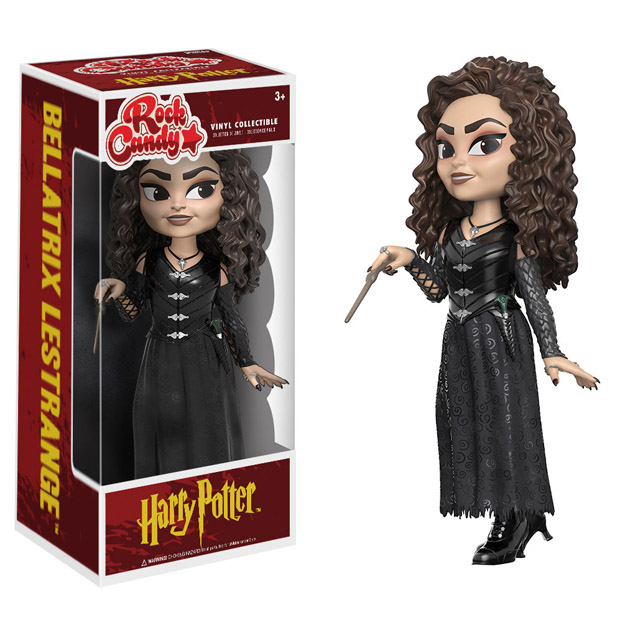 Inspired by Helena Bonham Carter’s epic portrayal of the character in the Harry Potter films, this stylized 5-inch vinyl figure of Bellatrix Lestrange is ready to cast its spell on you. Let’s just hope that spell isn’t Avada Kedavra.

Get ready to work some magic with the Harry Potter ‘Harry’s First Spell’ Q-Fig. Standing 3.37-inches tall (not including base), the Boy Who Lived joyfully wields his wand as his Hogwarts robe and Gryffindor scarf swirl around him. The figure might be called Harry’s First […]