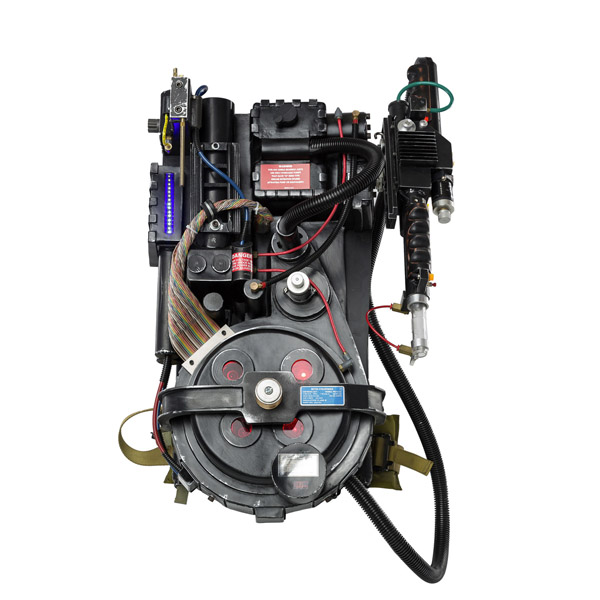 Egon Spengler and Ray Stantz built the first proton packs back in 1984 when they decided to go into the ghost containment business. Now you can be just like Egon and Ray with this cool kit that lets you assemble your own proton pack.

If there’s somethin’ strange in your neighborhood, who ya gonna call? Yourself, because you have the Replica Ghostbusters Proton Backpack so all the ghosties in your neck of the woods are in for a heap of trouble. You’d have to become a real Ghostbuster to […]

If there’s something strange in the neighborhood, who are your friends going to call? Well, they can call you because you’ll be armed with the Movie Masters Epic Creations Ghostbusters Neutrino Wand. If you’re a fan of Peter Venkman and the gang – or your […]

Are you troubled by strange noises in the middle of the night? Do you experience feelings of dread in your basement or attic? Sounds like you need the Ghostbusters Founding Members Deluxe Action Figure 3-Pack. Are you ready to cross the streams? Well, don’t do […]