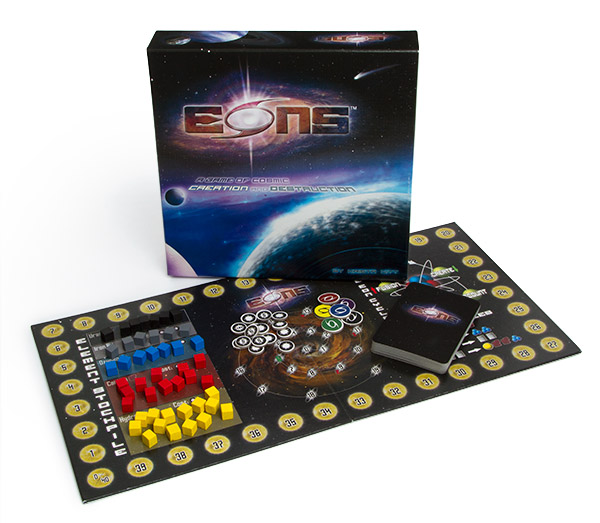 Get ready for some fun game time with the EONS: Cosmic Creation & Destruction Game. In this game you gather elements and build stars, planets, and other things in the cosmos.

The idea is to destroy your opponent’s constructions with supernovae and cosmic collisions. It’s like you are two gods fighting. The winner is the person with the most points when entropy happens. This will be hours of cosmic fun. 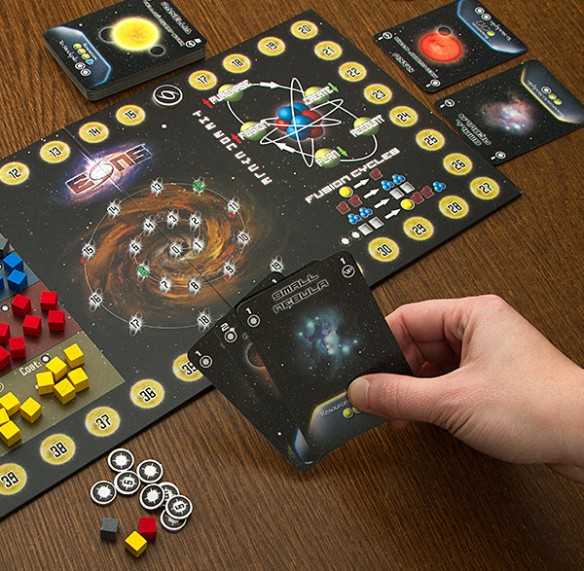 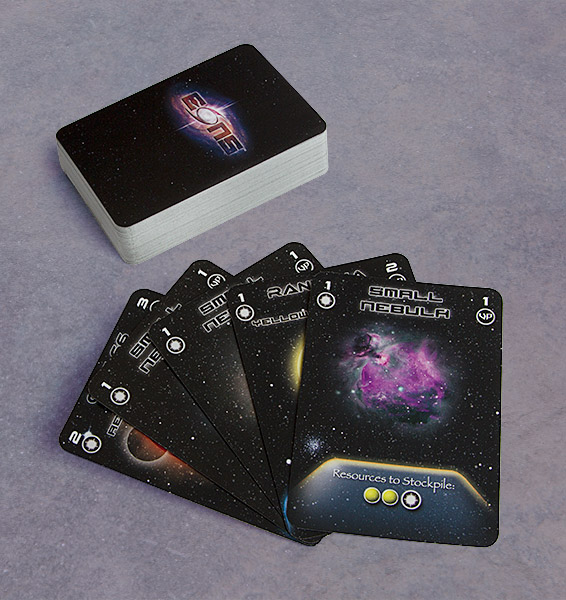 Here is a great gift for a guy or gal in a relationship.  The Love Tokens can help smooth any rough situation and can always add some excitement to a slow night.  Personally, I find these to be a great “get out of the dog […]

The Steam-Powered Entropy Calibrator Watch is a unique steampunk pewter and steel timepiece that is going to look great on your wrist. It features a galvanic scale dial face with magnetic pressure hatch cover and comes in a hexagonal box, making it great for gift […]