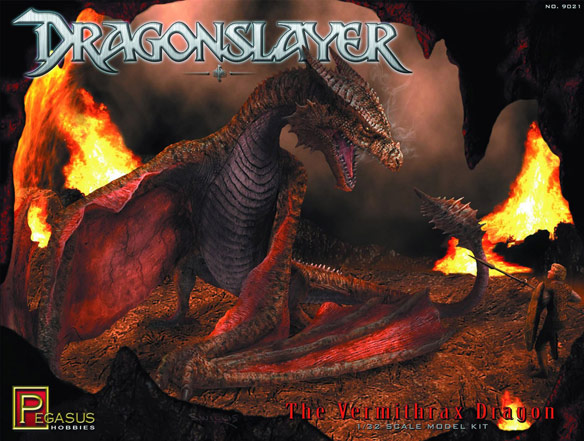 Everybody loves a good dragon. And this is one of the greatest movie dragons ever to grace the screen. ThisDragonslayer Vermithrax Dragon Preassembled Model Kit features the frightening Vermithrax dragon.

Most fans know that it is from the cult-classic 1981 movie Dragonslayer. It’s easy to build and you won’t need any glue or paint, which means you won’t make a mess. That’s because it is already assembled. This dragon’s design was created by legendary creature creator and animator Phil Tippett. 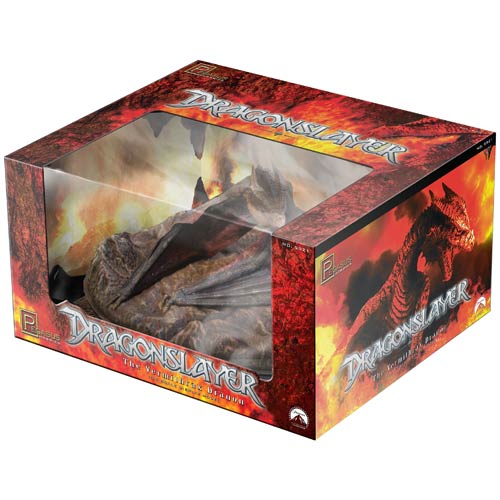 Now you can own your own Dragonslayer Vermithrax Dragon. This 1:32 scale model kit has been pre-assembled for you already. Just $75.99 from Entertainment Earth and Amazon.com.

One of the coolest alien ships is also one of the oldest in Sci-Fi. The ships from War of the Worlds. They just look so alien and amazing, with a simple design. If you also love the design of these ships, check out this War […]

Become a dragon master with the Poseable Dragon Model, altering poses whenever you feel like a change of pace. The only thing better than a dragon statue or model is one that allows you to pose your new reptilian friend in an assortment of positions, […]

Guardians Of The Galaxy is a runaway hit and we all want more. Well, one cool way to get more Guardians action is to get this Guardians of the Galaxy Rocket Raccoon with Baby Groot Action Hero Vignette 1:9 Scale Pre-Assembled Model Kit. This limited […]