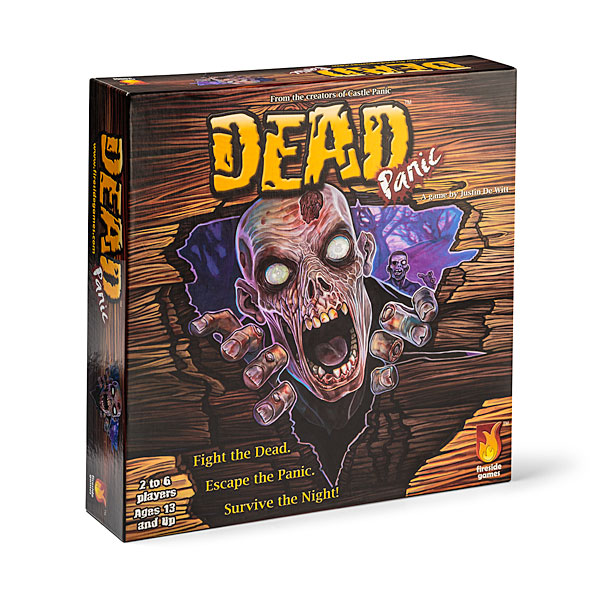 In this Dead Panic Zombie Board Game you either kill the zombies or become one. If you do turn into a zombie, you’ll spend the rest of the game eating all the other players.

So it is in your best interest to play Dead Panic as a cooperative game. There’s a cabin at the center of the board. Survivors bring pieces of the radio you need to call for help, and then your goal is to make it out alive. Can you do it? 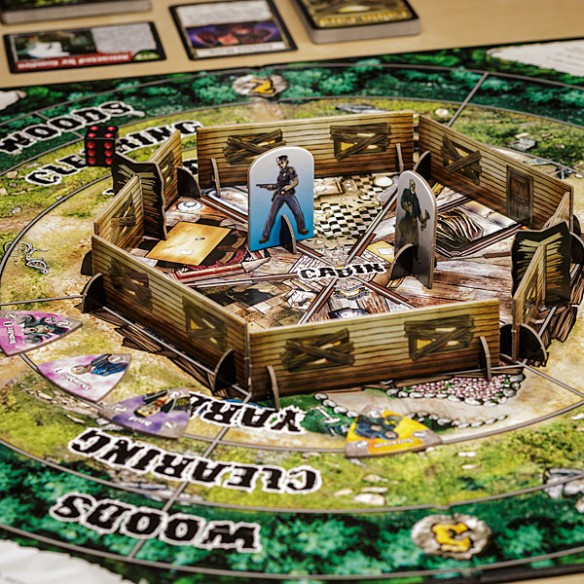 Dead of Winter A Crossroads Game

In Dead of Winter A Crossroads Game, the tension will be high and you have to cooperate to make the colony survive through the winter. Oh yeah, and you have to avoid being eaten by the zombies. It will take all of your wits to […]