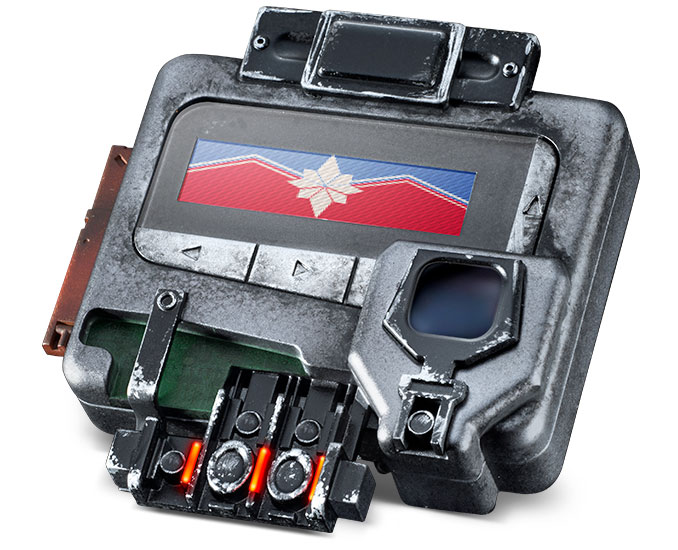 Pagers may sound old school, but this Captain Marvel Universal Pager is definitely cool. In fact, although it looks rugged and retro, it appears to feature some impressive intergalactic technology at the same time.

It is not a mere toy either, as the Captain Marvel Universal Pager is a fully function pager and is able to connect to Apple, Android, and Stark devices via Bluetooth with a range of up to 30 feet. It measures about 3″ wide, 2″ tall, and 3/4″ thick. 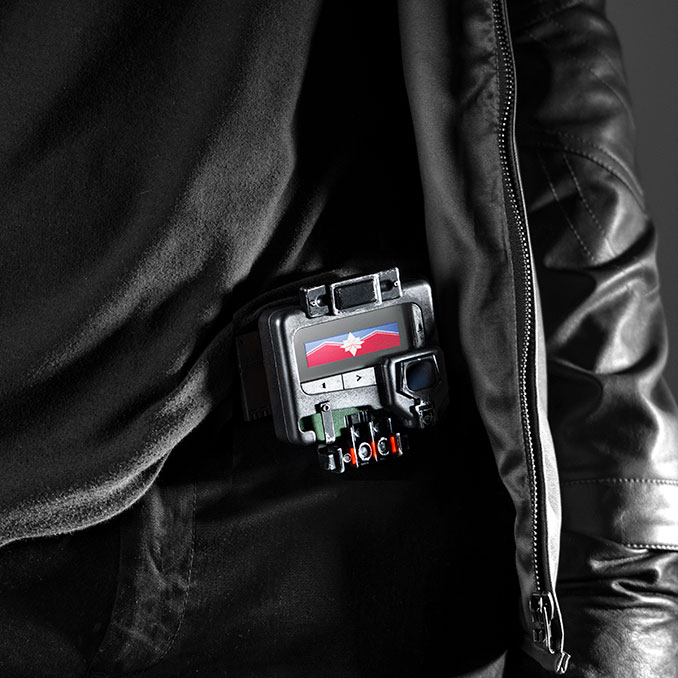 This Captain Marvel Universal Pager might not be intergalactic, but it works as long as it’s close to your phone. Powered by Bluetooth®, this pager will clip right on your pocket, belt loop, or high-waisted jeans. When you receive a phone call or text, your pager will alert you that you need to check your phone by flashing and beeping- just like in Marvel’s Captain Marvel. Fortunately, instead of running to a payphone, all you have to do is pull out your cell phone. For a limited time, this Captain Marvel Universal Pager is available for only 1 cent with a 2-year contract commitment.

Listed at ThinkGeek for just a cent with a new 2-year contract, the Captain Marvel Universal Pager is actually an April Fool’s day joke.

It’s been a while since we’ve looked at the fun Japanese products from Japan Trend Shop, and it never disappoints. One new product is this Super Big Happy Furry Jeans Sleeping Bag. I actually shortened that name down from the full “Super Big Wrapped in […]

We already saw that awesome Captain Marvel Star Jacket that looks like her superhero costume. Now you can get this Captain Marvel Faux Leather Aviator Jacket to look like a hotshot Air Force pilot ready for a night on the town. Check out the picture […]

Use this TIE Fighter Universal Car Mount Phone Holder to securely hold your cell phone in your automobile. It’s universal with a width of 8cm (3.1″) so it can fit almost any smartphone. It also rotates 90 degrees for viewing in landscape or portrait modes. […]