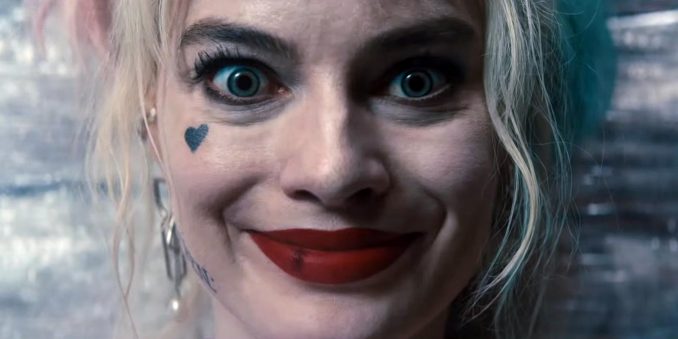 It’s hard to believe it was all the way back at the beginning of October that the first Birds of Prey trailer was released. Now there’s a new Birds of Prey – Official Trailer 2, and the movie will be coming before you know it, with a release date of February 7, 2020.

You ever hear the one about the cop, the songbird, the psycho and the mafia princess? “Birds of Prey (And the Fantabulous Emancipation of One Harley Quinn)” is a twisted tale told by Harley herself, as only Harley can tell it. When Gotham’s most nefariously narcissistic villain, Roman Sionis, and his zealous right-hand, Zsasz, put a target on a young girl named Cass, the city is turned upside down looking for her. Harley, Huntress, Black Canary and Renee Montoya’s paths collide, and the unlikely foursome have no choice but to team up to take Roman down.

Directed by Cathy Yan (“Dead Pigs”) from a script by Christina Hodson (“Bumblebee”), the film is based on characters from DC. Robbie also produced, alongside Bryan Unkeless and Sue Kroll. The film’s executive producers are Walter Hamada, Galen Vaisman, Geoff Johns, Hans Ritter and David Ayer.

Joining Yan behind the scenes was a creative team comprised of director of photography Matthew Libatique (“A Star Is Born,” “Venom”); production designer K.K. Barrett (“Her”); editor Jay Cassidy (“American Hustle,” “Silver Linings Playbook”) and editor Evan Schiff (“John Wick Chapters 2 & 3”); and costume designer Erin Benach (“A Star Is Born”). The music is by Daniel Pemberton (“Spider-Man: Into the Spider-Verse”).

Here is the latest movie poster for Birds of Prey: 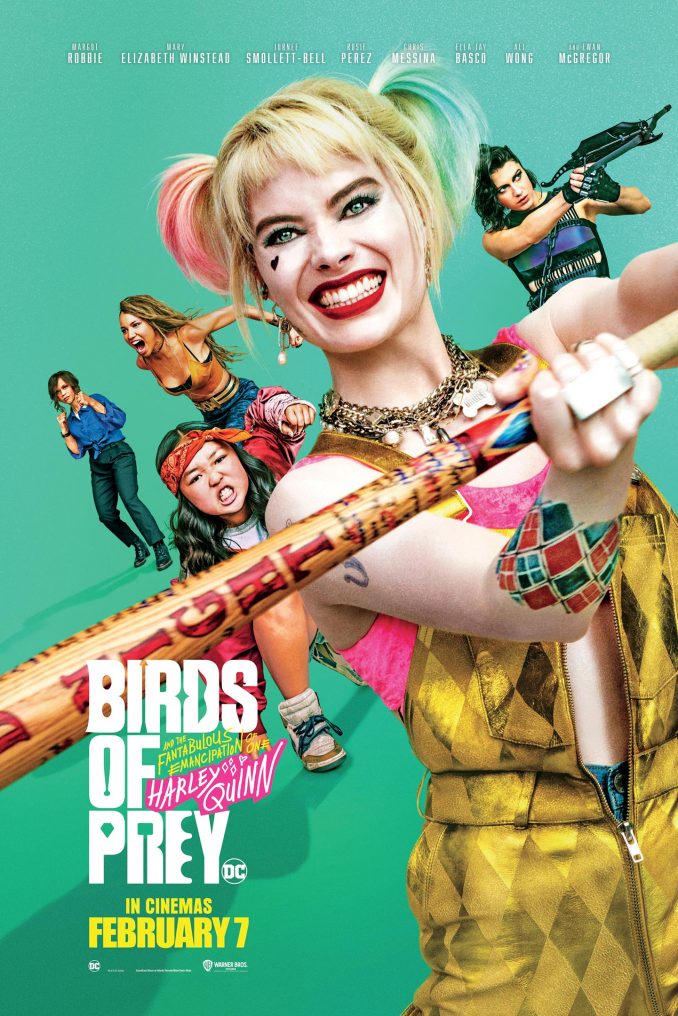 If you’re a fan of Harley Quinn or Margot Robbie, you’ll want to see the new Birds of Prey Official Trailer that was released today. It’s our first good look at the new Harley Quinn movie that is scheduled for release in theaters on February […]

Inigo Montoya from “The Princess Bride” had it all, and you can bask in some of his glory with Montoya’s School of Fencing Premium T-Shirt. The dashing Montoya is an expert with the sword, regardless of whether he’s using his right or left hand, and […]

The roster has included a wide variety of members but the Birds of Prey Art Print offers an artsy look at the three core members who are the most widely-known of the crime-fighting team. DC Comics characters ranging from Lady Shiva to Blue Beetle have […]