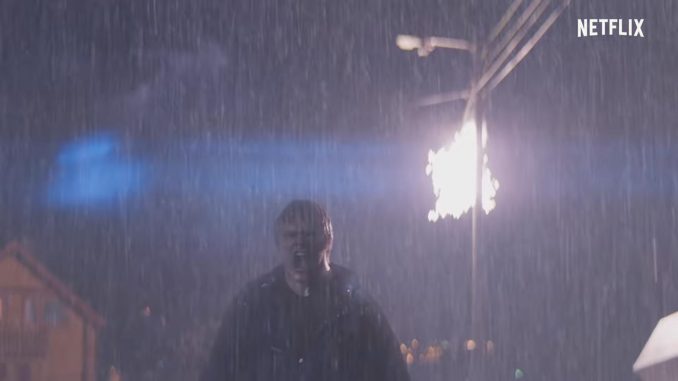 You may be familiar with Ragnarok from Marvel’s Thor, but like Thor and Loki, it goes back to Norse mythology. That’s a long way of saying the Netflix series featured in this Ragnarok – Official Trailer has nothing to do with Marvel.

Ragnarok’s first season is six episodes and will be available for streaming on Netflix on January 31, 2020.

No one has taken up the fight against the Giants since Ragnarok – until now. A hero will rise, January 31.

In a Norwegian town poisoned by pollution and rattled by melting glaciers, the End Times feel all too real. It’ll take a legend to battle an old evil.

Here is the promo poster for Ragnarok: 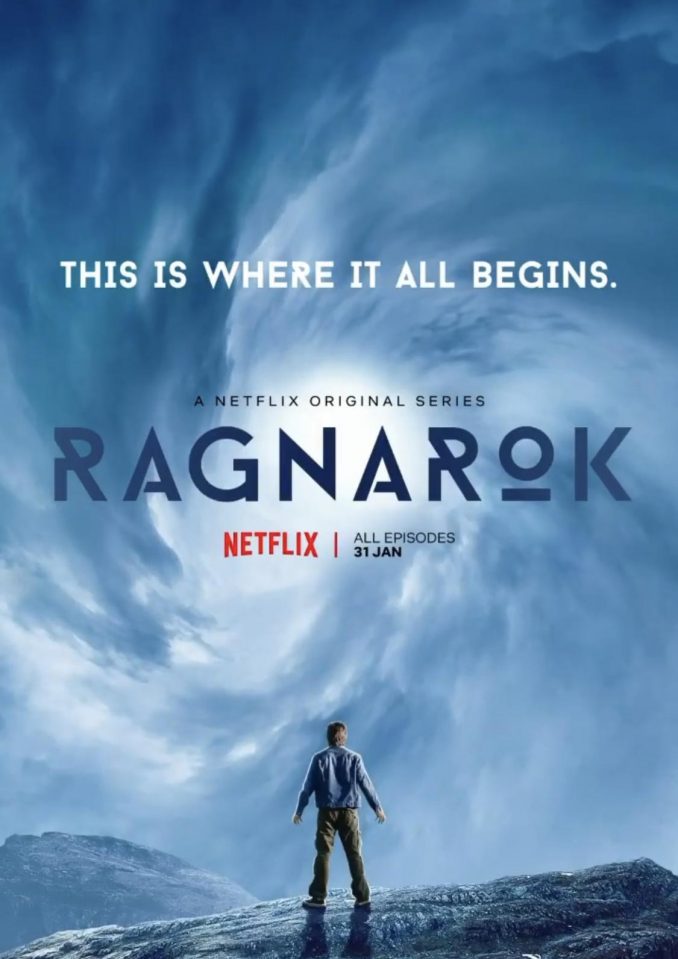 The god of thunder prepares to go against the Angriest Avenger with the Thor Ragnarok Collectors Gallery Statue. Based on Chris Hemsworth’s portrayal of Thor in the movie, Thor: Ragnarok, this approximately 9-inch tall statue features the thunder god dressed in his gladiator costume and […]