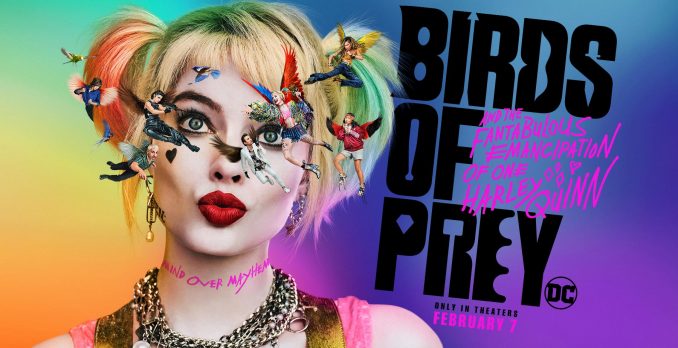 If you’re a fan of Harley Quinn or Margot Robbie, you’ll want to see the new Birds of Prey Official Trailer that was released today. It’s our first good look at the new Harley Quinn movie that is scheduled for release in theaters on February 7, 2020.

After splitting with the Joker, Harley Quinn joins superheroes Black Canary, Huntress and Renee Montoya to save a young girl from an evil crime lord.

Here is the Birds of Prey movie poster: 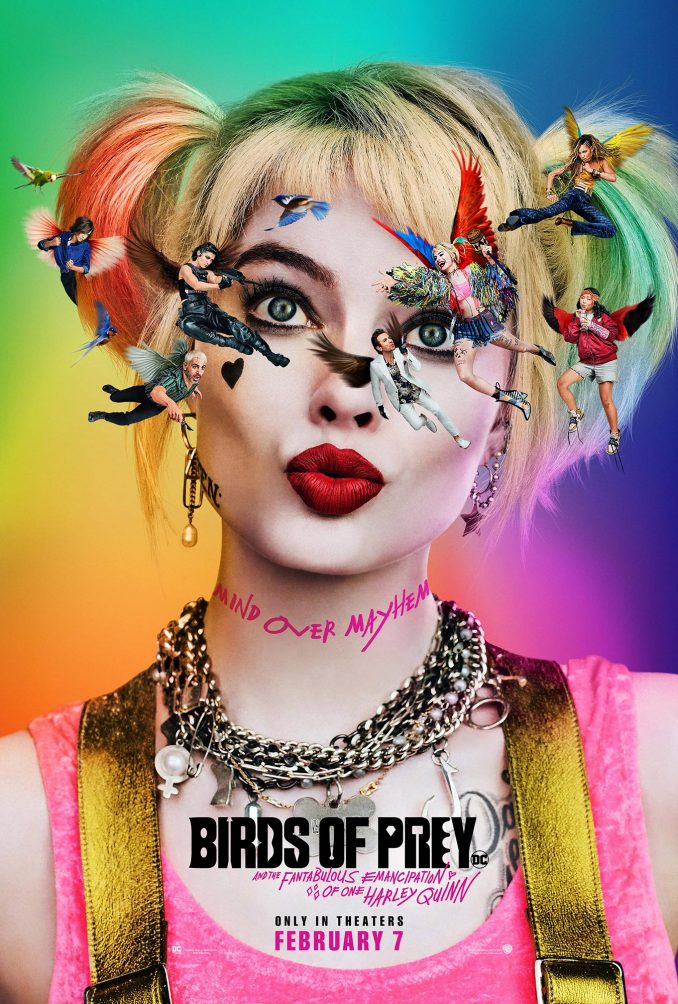 When the Angry Birds Movie 2 Official Trailer came out, there were a couple of main questions. One, “There was a first Angry Birds Movie?” And second, “Wasn’t that game from 10 years ago?” While the answer to both is “Yes,” you still might want […]